Last year, the Arab Spring helped bring the full extent of the Middle East’s troubling restrictions on religious freedom to light. And recently, those revelations were brought into even broader perspective through a study conducted by the Pew Research Center’s Forum on Religion and Public Life, which rated most of the Arab Spring countries as “high or very high” concerning government-imposed religious restrictions. Tunisia, Egypt and Yemen—three key countries involved in the multi-nation civilian uprising—experienced a particularly sharp increase in restrictions on religious freedom between 2009 and 2010, precipitating the riots.

Whether or not the Arab Spring events will result in a turnaround for religious freedom remains to be seen, but the Middle East is not alone in seeing the steady decline of religious freedom. Nigeria, Algeria, Belarus, Indonesia, the Maldives and Russia were added to the Pew Research Center’s list of countries with very high restrictions on such freedom in 2010.

Overall, more countries are being added to the list than are being removed from it. The trend is going in the wrong direction—and the United States is not exempt, either. For the first time since the study began, the U.S. experienced a slight uptick in government restrictions on religious freedom, owing to the case of a Sikh inmate who was not allowed to keep his beard and an ultra-maximum-security-prison inmate who was not allowed to convert to Islam. 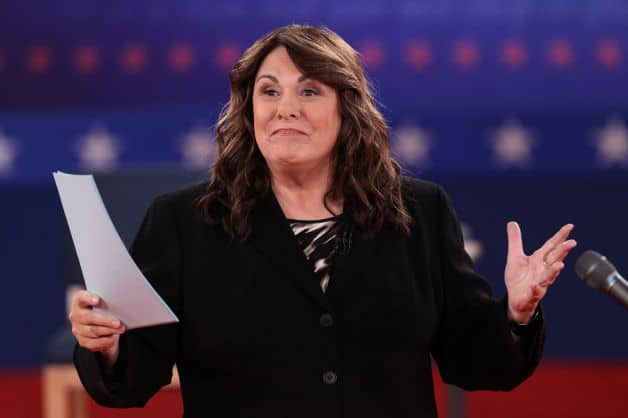