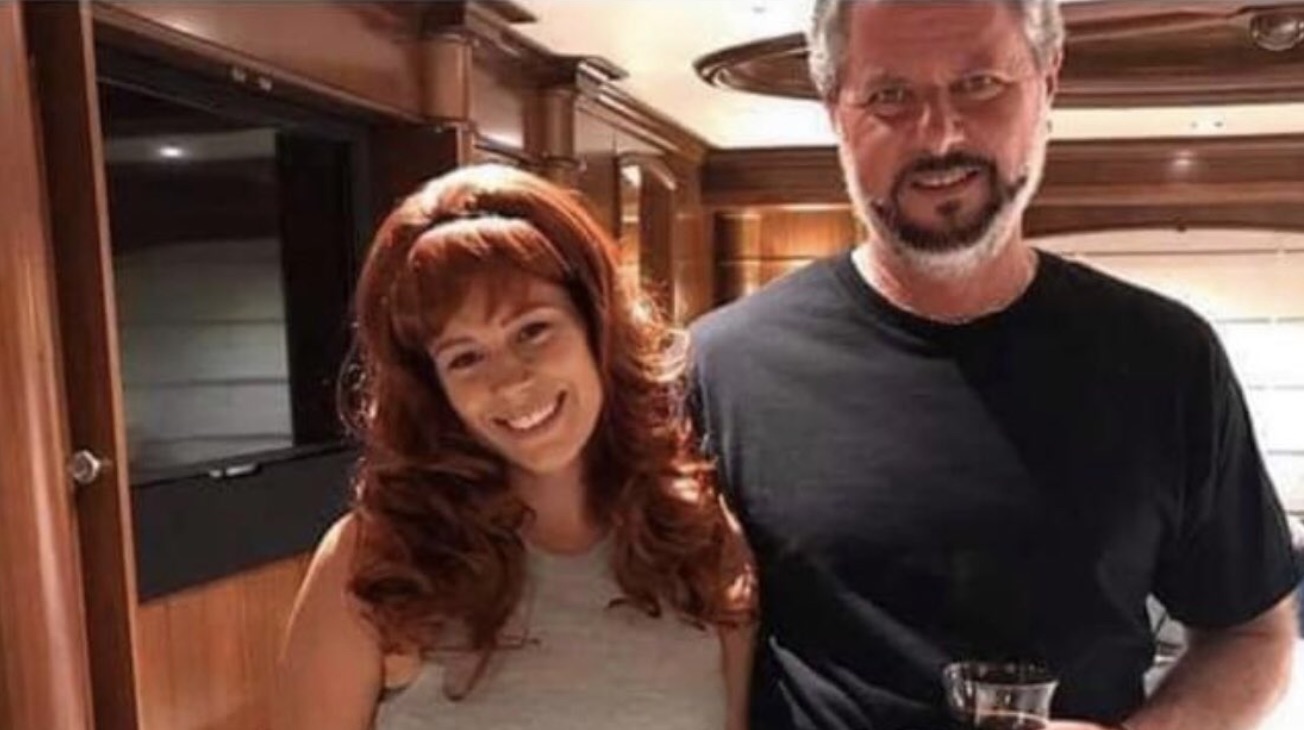 Quarantine Can Turn You Into a Social Media Addict. Don’t Let It.

On Monday, Jerry Falwell Jr. found himself in the spotlight for all the wrong reasons after a since-deleted Instagram post saw him hanging out with his pants unzipped and his shirt hiked up, next to a family friend, holding a beverage the caption identified as “black water.” The photo raised eyebrow for a number of reasons — some obvious, some less so. A number of current and former students at Liberty University, the Christian college run by Falwell, noted that they would get in a lot of trouble for such a post.

Now, Falwell has spoken with a local radio program called MorningLine about the post, saying that the picture was “just in good fun.” Falwell told MorningLine host Brian Weigand that the woman with him — who he identifies as his wife’s assistant — was pregnant and couldn’t get her own jeans zipped up. Falwell says he was wearing a pair of pants that “I hadn’t worn in a long time” that he was also unable to zip.

“I just put my belly out like her’s,” he says, and then said he shouldn’t have embarrassed her. “I’ve apologized to everybody.”

Falwell appears to confirm reports that the party in question was Trailer Park Boys themed, saying it was “just a costume party” and “just in good fun.”

The photograph was captured by a Houston Chronicle reporter before it was deleted. Other photos from the vacation appear to show him with friends and family, including his children and their spouses.

You can listen to Falwell’s full interview here.