Famed Christian apologist and author Ravi Zacharias has died after a brief battle of cancer, according to a press release from his organization. The famed Christian apologist and author known around the world for his cerebral preaching founded Ravi Zacharias International Ministries (RZIM) to promote winsome arguments for the existence of God. Over the course of a nearly 50-year ministry, Zacharias became hugely popular for his fierce intellect which he married with a winsome, eloquent style of preaching and teaching.

Zacharias was born to an Anglican family in India, and would say that he became a Christian after a failed suicide attempt when he was a teenager. After immigrating to Canada and marrying Margaret “Margie” Reynolds, he joined the Christian Missionary Alliance and began traveling across the world as a preacher. His reputation received a huge boost from Reverend Billy Graham, who invited him to preach at his inaugural International Conference for Itinerant Evangelists in Amsterdam. Zacharias founded RZIM in 1984 and has been in high demand as a speaker ever since.

Later in life, Zacharias was accused of inflating his academic credentials and failing to clarify that his doctorate was honorary. As a result, RZIM and publishers would revise Zacharias’ bios, removing any reference to him as “Dr.” Around the same time, Zacharias was accused of engaging in sexually inappropriate email conversations with a ministry supporter. Zacharius sued, and the case was settled with a non-disclosure agreement.

Last week, Zacharias’ family announced that doctors had decided the malignant tumor they discovered earlier this year was “untreatable” and had sent him to his home in Atlanta, Georgia to be with his wife and family. He is survived by his wife and three children, Sarah, Naomi and Nathan.

“[Ravi] saw the objections and questions of others not as something to be rebuffed, but as a cry of the heart that had to be answered,” Michael Ramsden, president of RZIM, said in a statement. “People weren’t logical problems waiting to be solved; they were people who needed the person of Christ. Those who knew him well will remember him first for his kindness, gentleness, and generosity of spirit. The love and kindness he had come to know in and through Jesus Christ was the same love he wanted to share with all he met.”

His daughter Sarah Davis, the CEO of RZIM, sent out her own statement. “It was his Savior, Jesus Christ, that my dad always wanted most to talk about,” she wrote. “Even in his final days, until he lacked the energy and breath to speak, he turned every conversation to Jesus and what the Lord had done. He perpetually marveled that God took a 17-year-old skeptic, defeated in hopelessness and unbelief, and called him into a life of glorious hope and belief in the truth of Scripture—a message he would carry across the globe for 48 years.” 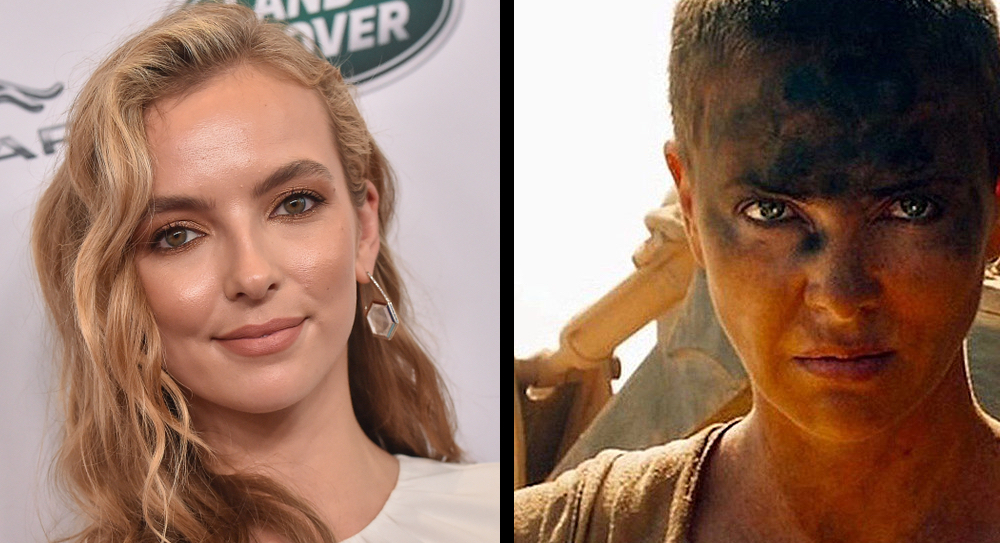 Jodie Comer Is Reportedly Being Considered for the Lead Role in a ‘Mad Max: Fury Road’ Prequel 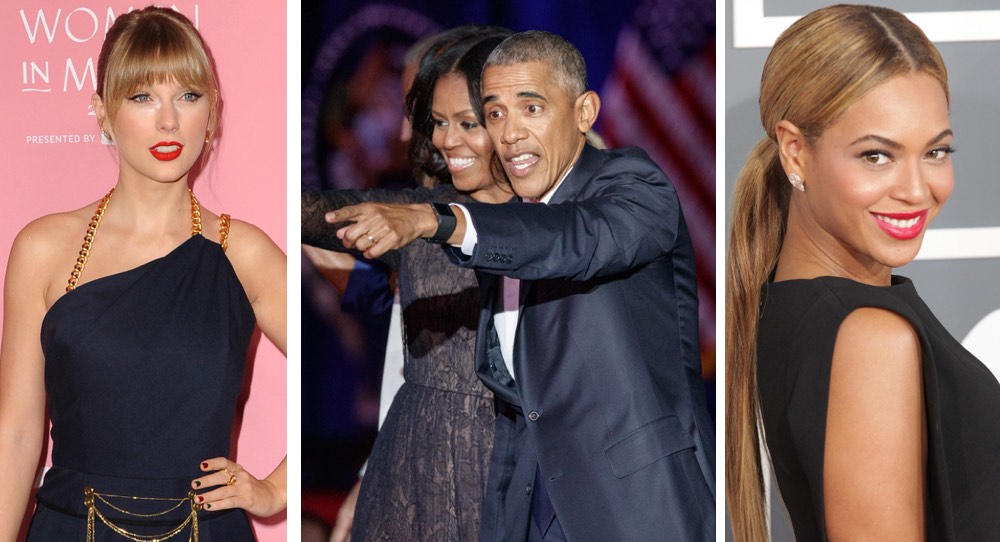 Beyoncé, Taylor Swift and Tons More Have Been Added to the Obamas’ Virtual Commencement for 2020 Grads