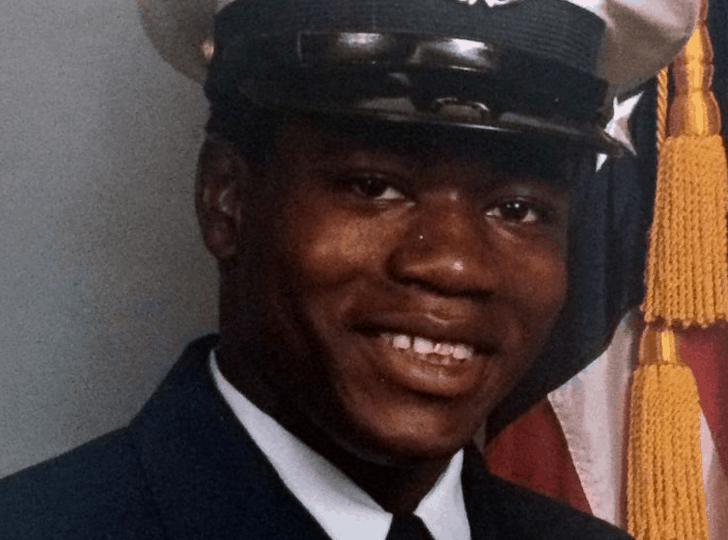 The city of North Charleston, South Carolina has reached a settlement with the family of local resident Walter Scott, who was shot and killed by a police officer after a traffic stop in April. According to the terms of the agreement, they will receive $6.5 million. The officer in the case, Michael Slager, was charged with murder. The case drew national attention after video shot by a bystander surfaced, contradicting the police report. The clip showed the officer, who is white, shooting Scott, who was black and unarmed, several times in the back as he attempted to flee following a traffic stop. The officer initially said that Scott tried to grab his TASER, but the video shows Scott running away. Slager also wrote that he attempted to perform CPR on Scott immediately following the shooting, but the video shows him being handcuffed while lying face down on the ground. Following news of the settlement, Scott’s brother told CNN, “The city of Charleston’s actions have ensured that Walter did not die in vain. The city sent a message, loud and clear, that this type of reckless behavior will not be tolerated.”