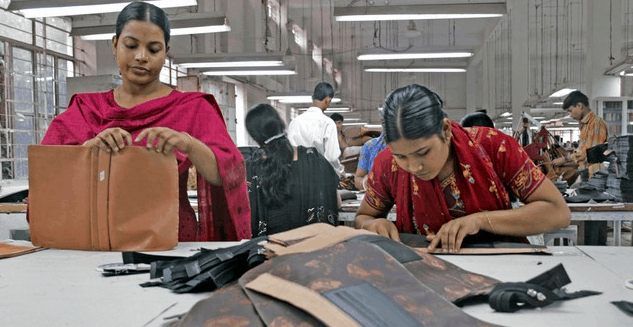 Fashion-industry journal Women’s Wear Daily, one of the most influential trade publications in the retail world, has named “The Bangladeshi Apparel Worker” its 2013 Newsmaker of the Year. In a feature about the newsmaker, the journal noted how the awful work environments facing many garment workers gained international headlines following the deaths of 1,132 in a tragic factory collapse back in April. “While conditions had been poor and accidents had been occurring for some time, the situation crystallized on April 24.” Since then, clothing makers have begun to take steps to improve conditions for overseas garment workers, including H&M, who has committed to ensuring that all of its manufacturers pay workers a “living wage” by 2018

Lest We Forget, Dozens of People Have Accused R. Kelly of Rape