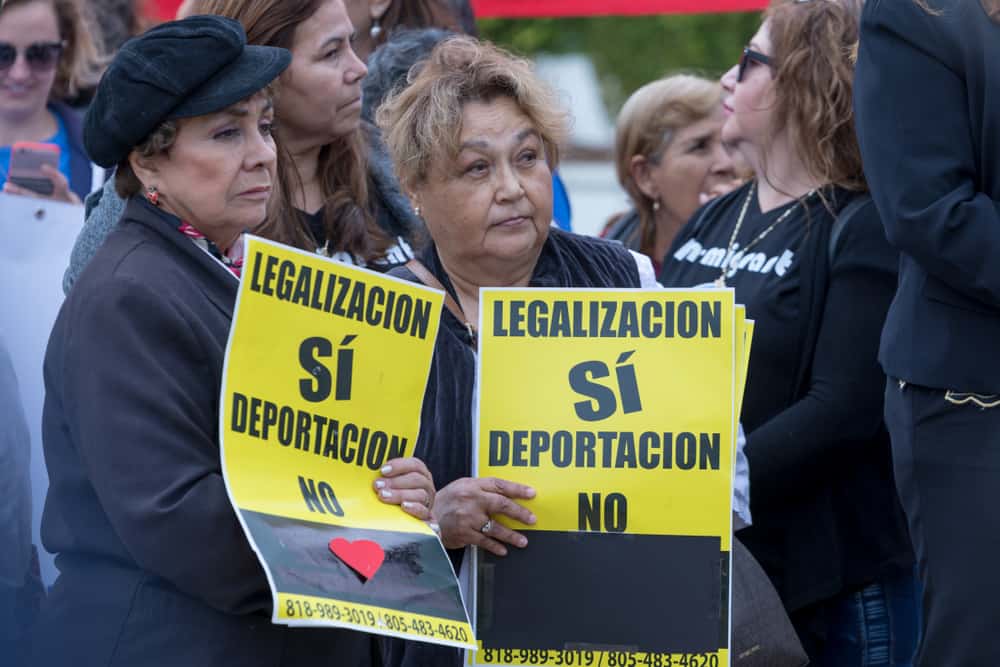 Another federal judge has overruled the Trump administration’s efforts to end the Deferred Action for Childhood Arrivals program, saying the government instead has to reopen the program to accept new applications.

The ruling won’t go into effect for another 90 days. This gives the administration time to cast a new memo articulating why they want to end the program. Judge John Bates, a George W. Bush appointee to the U.S. District Court for Washington, D.C., said the proposal to end DACA was “arbitrary and capricious” and the Department of Homeland Security had failed to “adequately explain its conclusion that the program was unlawful.” The 90-day grace period will give the department another chance to make their case.

Bates, who issued a 60-page decision, said the justification to end DACA wasn’t even close to sufficient considering the hundreds of thousands of children who benefit from the program. He called the argument “egregious.”

DACA has already been resumed thanks to two federal judges ruling for the program to begin accepting permit renewals, but Bates’ decision expands on this to allow the program to start taking in new applicants. This could allow tens of thousands more immigrants to come under DACA protection. (h/t CNN)