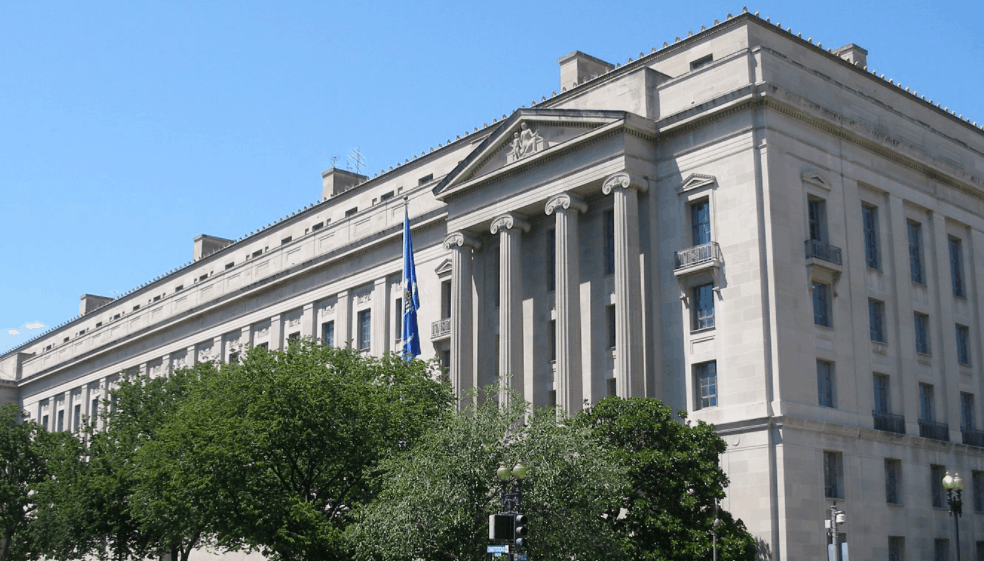 A web hosting company called DreamHost Inc. is going public about a government search warrant they received, which insisted the company turn over info about all individuals who visited an inauguration day protest website.

The website, disruptj20.org, was used to coordinate Washington D.C. protests against the inauguration of President Donald Trump. DreamHost called the search warrant “unfocused” and “unlawful” in a blog.

The request from the [Justice Department] demands that DreamHost hand over 1.3 million visitor IP addresses — in addition to contact information, email content, and photos of thousands of people — in an effort to determine who simply visited the website,” DreamHost said in Monday’s post [emphasis theirs]. “That information could be used to identify any individuals who used this site to exercise and express political speech protected under the Constitution’s First Amendment. That should be enough to set alarm bells off in anyone’s mind.

According to BuzzFeed News, more than 200 people were arrested at the protests in Washington D.C. on January 20, a few of which turned violent. The search warrant would require disruptj20.org to turn over the information on anyone who visited their site on the day of inauguration.

“I see this as prosecutorial overreach by the DOJ,” said DreamHost’s general counsel Chris Ghazarian in an email. “Regardless of your political affiliation, you should be concerned that anyone can be targeted for merely visiting a website legally disseminating political news. The only thing this will achieve is to cause fear of exposure when participating in protected associational rights.”

How Social Media Can Ruin Your Marriage