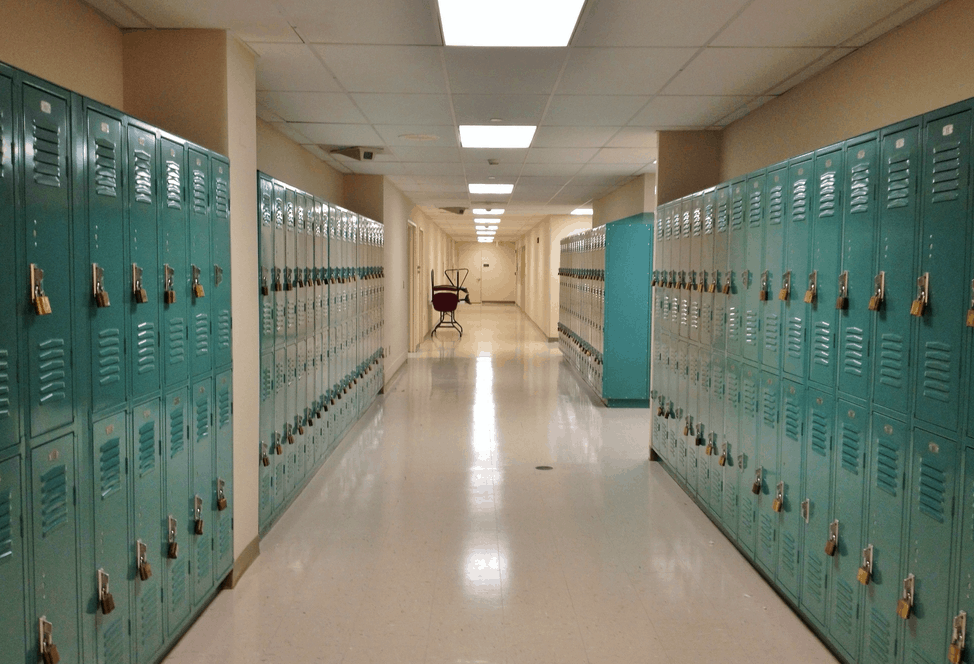 The Obama administration has issued a letter to education officials around the country outlining its policy regarding restroom access and transgender students. According to the AP, the directive—which was written by officials at the Departments of Justice and Education—says that if a student’s parent notifies the school that the student’s gender identity “differs from previous representations or records,” then they should be given access to the restroom of their specified identity.

The statement adds, “As is consistently recognized in civil rights cases, the desire to accommodate others’ discomfort cannot justify a policy that singles out and disadvantages a particular class of students.”

Arguments over restroom access have reached the federal level after officials in North Carolina passed a law saying that people can only use public restrooms associated with the gender on their birth certificates. Federal officials said that the policy was in violation of civil rights laws and Title IX, which prohibits gender discrimination. The state is now engaged in a lawsuit with the feds over the policy.

Shortly after the letter was released, officials in Texas also announced that they would fight it, with Gov. Greg Abbot saying on Twitter, “I announced today that Texas is fighting this. Obama can’t rewrite the Civil Rights Act. He’s not a King.”

There is no room in our schools for discrimination of any kind, including discrimination against transgender students on the basis of their sex. We must ensure that our young people know that whoever they are or wherever they come from, they have the opportunity to get a great education in an environment free from discrimination, harassment and violence.

Schools that go against the federal guidelines could potentially lose millions in federal education funding.

ABC Cancels the Surprisingly Controversial ‘Muppets’ After One Season