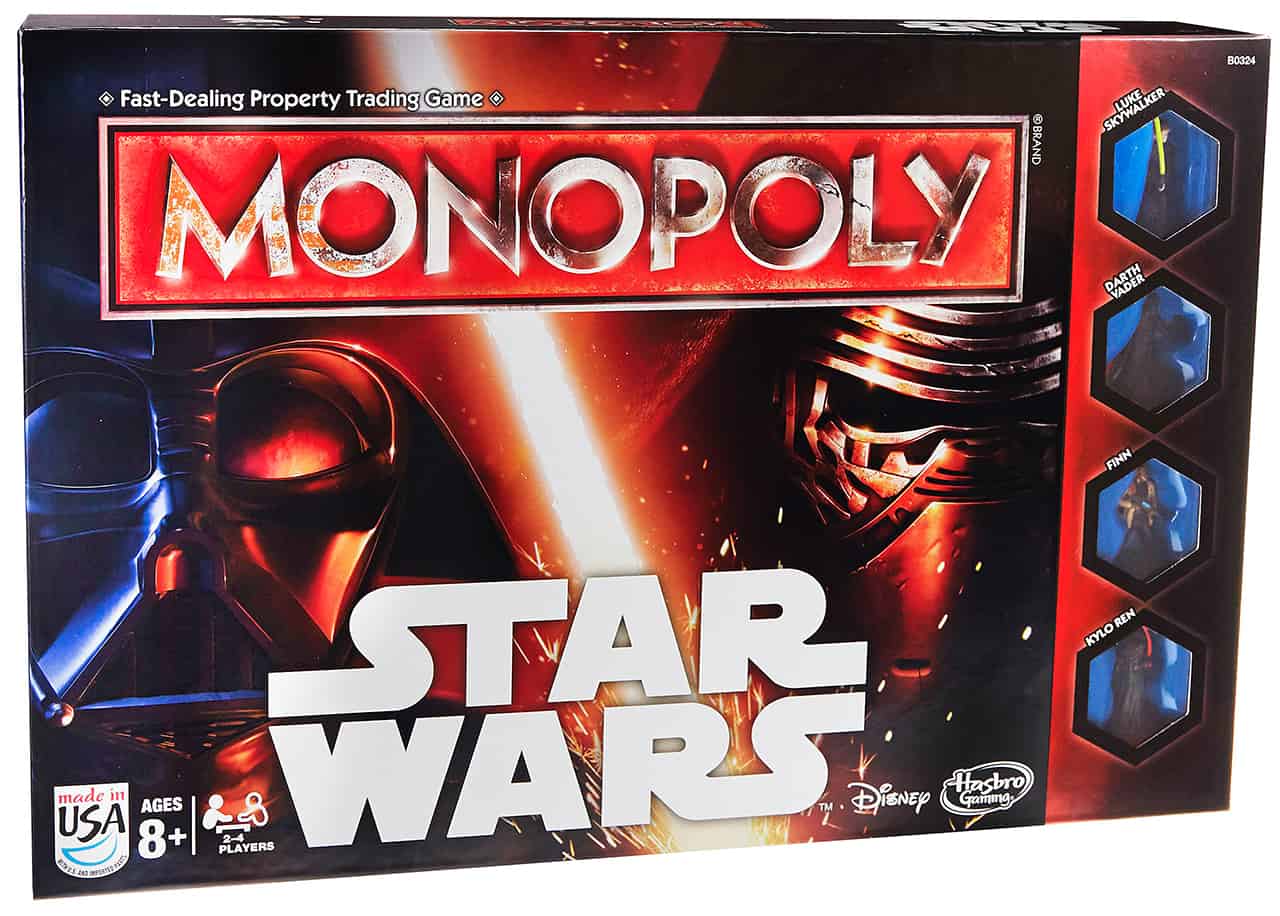 Up until last night, we had a travesty on our hands: We had, of course, a Star Wars: The Force Awakens-themed Monopoly set, but the obvious main character was curiously missing. That’s right—in case you haven’t seen all the tweets with the #WhereIsRey hashtag—the board game didn’t include Rey. Luke and Darth Vader, sure. Finn (why?) and Kylo Ren, of course. But no Rey.

But, game empire Hasbro explained, it was all about keeping the plot of the film a secret. Here’s what they said in a statement:

“The Star Wars: Monopoly game was released in September, months before the movie’s release, and Rey was not included to avoid revealing a key plot line that she takes on Kylo Ren and joins the Rebel Alliance … fans will see more Rey product hitting store shelves this month, including 6-inch and 12-inch Rey action figures. We are thrilled with the popularity of this compelling character and will continue to look for ways to showcase Rey across all of our product lines.”

Is Your Phone Wrecking Your Relationships?

Experts: North Korea May Have Tested Another A-Bomb