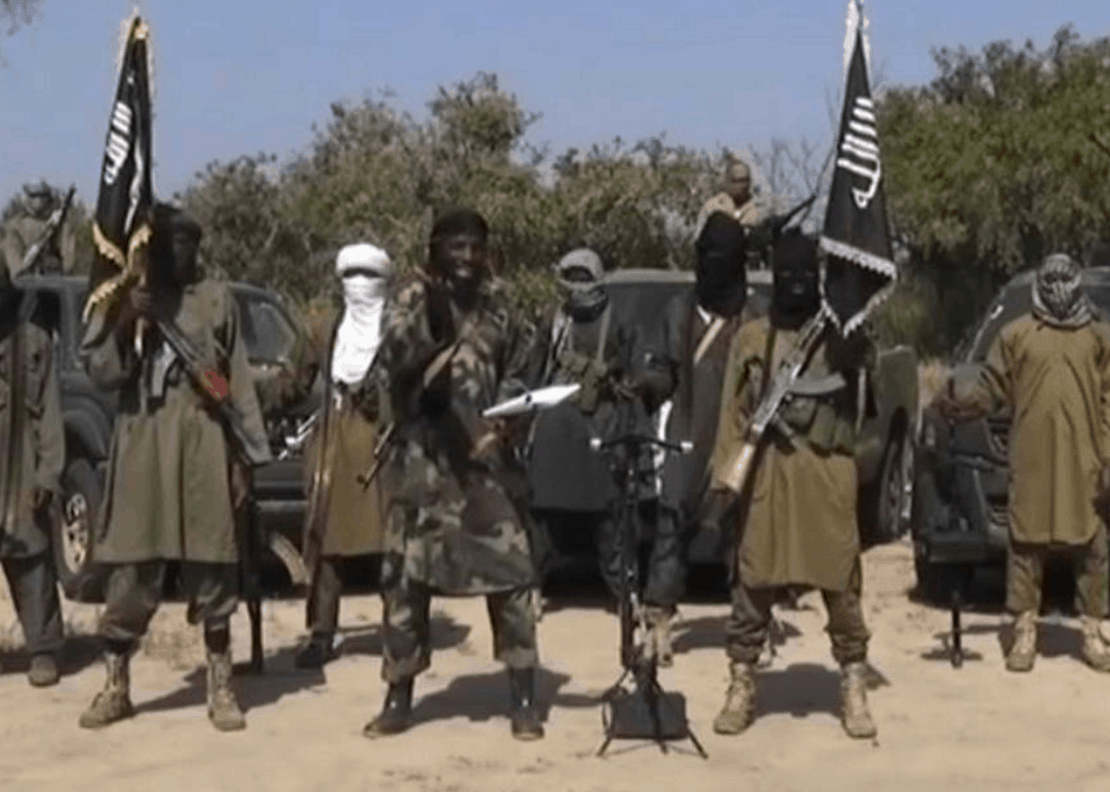 The first of more than 200 girls abducted in a brazen mass kidnapping in Northern Nigeria has been rescued. According to some witnesses, she was reportedly found when she wandered out of a forest along with a baby and a man she said is her husband, seeking help.

She’s the first of the missing to be found since the initial kidnapping, though 57 escaped in the immediate aftermath. Since then, Boko Haram has continued their campaign of suicide bombings, village raids, sex trafficking, forced conversions and kidnappings throughout the country. Though, in recent months, a coalition of military forces have made strides in fighting the militant group.

This week, officials in the country rescued dozens of kidnapping victims during military offensives against the radical Islamic group. They say that one of them was also originally kidnapped during the mass abduction at the school in 2014 that shocked the world and led to the #BringBackOurGirls social media campaign.

Some families of the victims have disputed reports from the military today that other girls rescued in the recent military raid were from the school in Chibok. The young victim is currently receiving medical attention.

According to the first girl who was rescued earlier this week, six of the at least 218 of her classmates kidnapped in 2014, who are still missing, have died.

Scientists Get One Step Closer to a Cure for HIV