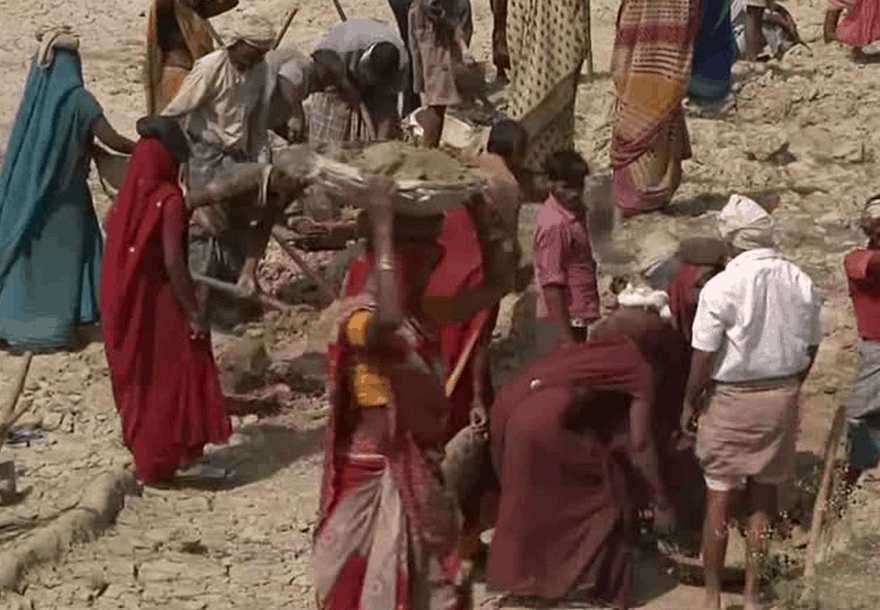 The World Bank has released some encouraging news. According to their projections, by the end of 2015, for the first time ever, fewer than 10 percent of the global population will be living below the extreme poverty line. While the fall in the number of people living in extreme poverty is encouraging, their numbers indicate poverty is still a major problem in many parts of the world—the line for extreme poverty is only an income of $1.90 a day. And, many of the extremely poor are isolated to a single region: More than half of the 10 percent live in sub-Saharan Africa.