The 2008 election season was, shall we say, illuminating. Fed up with the way Christianity had become so politicized (and polarizing), young Christian voters clamored for change. Momentum shifted toward non-Republicans like Ron Paul and Barack Obama—somewhat surprising for a Christian generation that is, by every statistical measure, more morally conservative than its parents’.

That year, our generation began to redefine “pro-life” in a political sense, broadening it to a more holistic definition—being against abortion, yes, but also against the death penalty and unjust war—while fighting injustice and standing for human rights here and around the globe. Polls showed the swaying of young Christian voters toward the Democratic party, typically the party considered more friendly to social justice issues and helping “the least of these.”

But then the election happened.

Exit polls in 2008 showed young Christians actually cast their ballots for John McCain—and overwhelmingly so. In the privacy of the voting booth, most just couldn’t cross the abortion line.

That election accomplished something important. It enlarged the scope of values this generation of Christian voters cares about. Life, faith and morality are no longer limited to just a small handful of issues and policies. We’re in a new era—and in the 2012 election, we have a chance to make our mark.

Just one problem. By and large, this generation has checked out. Political apathy and distrust is rampant. Since 2008, we’ve seen nothing but extreme partisanship—a flat refusal by either party to work together for the common good. We know where the Republicans and Democrats both get things right, and we know where they get them disastrously wrong. And many of us feel we can’t fully endorse either political party or candidate, especially when they inevitably stand for policies both in and out of sync with our faith and ideals.

So, we’re a generation with no political party—which is exactly why we’re tackling politics head-on in this issue. Here, we don’t just illuminate where Mitt Romney and Barack Obama stand on the issues that matter to our readers; we also delve into the larger question of how politics and faith should coexist in the public space. If neither party casts a good model for how Christians should engage politically, what do we do? Where do we go from here? Our cover story takes that on.

Our hope is that a new dialogue and model for political engagement emerges. Faith and policy do not have to be mutually exclusive.

But for our generation, it can no longer be politics as usual.

This summer was huge for the RELEVANT team. After months (and months) of design and development, we launched a completely new RELEVANTmagazine.com!

And even though the website looks entirely different, rolls out a ton more fresh content each day and boasts several new sections and features—like full access to magazine content online for subscribers—this is just the beginning.

Soon after launch, we rolled out a new section called RELEVANT U, a print and web magazine for finding your college fit and thriving while there. The section includes a great directory of Christian universities, seminaries and graduate schools.

We’ve launched Next, our section on creative innovation, leadership and social entrepreneurship that features visionary and practical content and spotlights Christian forerunners in our generation. We also have a Next podcast and newsletter, so if you’re one of the many leaders and creatives who read this magazine, that section is just for you.

We’re also excited to debut an all-new RELEVANTstore.com, featuring not just our products but also exclusive collaborations, limited editions and curated goods from vendors we love. One exciting item at the store is the release of the RELEVANT edition of Blue Like Jazz: The Movie, featuring exclusive behind-the-scenes bonus content and interviews produced by our team. We’re excited to be part of such a notable movie release. Be on the lookout for more collaborations to come.

That’s just the beginning. This fall, we’ll relaunch Reject Apathy on the website, re-engineered with integrated daily content, plus a new standalone Reject Apathy iPad issue every other month. We also have an incredible new RELEVANT mobile experience in the works and some other pretty big innovations soon to come (especially for subscribers).

We’ve been hard at work making a dynamic new online experience around the magazine. Make sure to stop by the new digs—and come back often! 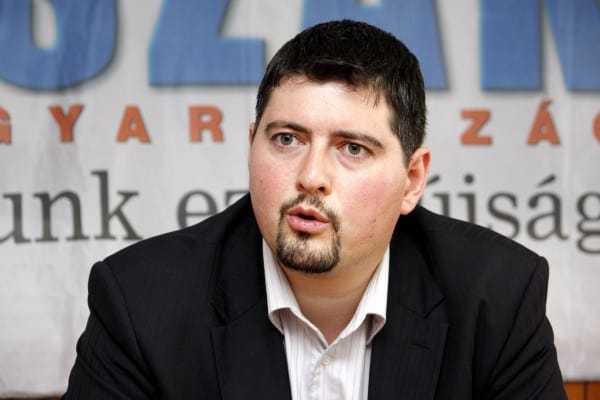