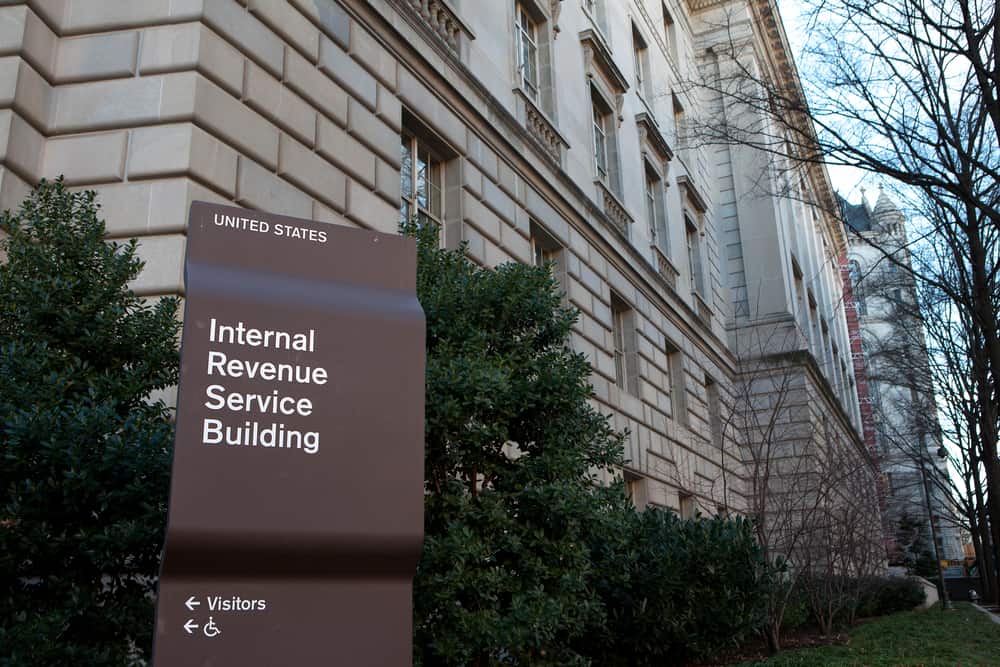 Focus on the Family recently had the IRS reclassify it as a church, which has caught a lot of attention recently.

According to a February article by People for the American Way’s Right Wing Watch, Focus on the Family was previously a non-church nonprofit organization. In fiscal year 2015, it had been classified as a church. The article said that Focus on the Family described its 600 employees as “ministers” and its cafeteria, which is apparently sometimes used for worship, as a “place of worship.”

According to the article: “The organization’s board of directors are its ‘elders.’ Its president, Jim Daly, is its ‘head deacon and elder.’ Listeners to the organization’s radio programs are ‘an extension of its congregation.'”

The organization refutes any insinuations of dishonesty or shady dealings in the reclassification.

In recent years there have been several occasions on which nonprofit organizations were targeted for information, including the names and personal details of their donors. In order to protect our constituents’ privacy, and because Focus does, in fact, meet the definition of a church under IRS regulations, we applied for and received this designation. In doing so, we have joined the company of many other Christian nonprofit parachurch organizations … who have done likewise. Having said this, we remain committed to the highest standards of fiscal transparency and will continue to make our financial statements available.

Batura told them that critics should take their objections to Congress.

“In a hostile environment, we’re going to do everything we can do within the parameters of the law to ensure our freedom to continue to proclaim the Gospel of Jesus Christ, protect and defend the sanctity of life, help couples with their marriages, help parents raise their children, and find forever homes for orphaned children,” he said.

Facebook Is Partnering With Churches to Help Them Build Communities