On March 13, a 26-year-old Louisville EMT named Breonna Taylor was sitting at home in her apartment when she was shot and killed by police officers who officials say were executing a drug warrant. But a lawsuit from the family says Louisville police used a search warrant for a man who did not live in Taylor’s home and who, in fact, had already been detained before they showed up. They’re accusing officers of wrongful death, excessive force and gross negligence, according to the Washington Post.

“Not one person has talked to me. Not one person has explained anything to me,” Tamika Palmer, Taylor’s mother, told the Post. “I want justice for her. I want them to say her name. There’s no reason Breonna should be dead at all.”

The lawsuit says that Taylor’s boyfriend, Kenneth Walker, was also in the apartment and shot at officers when they came in without announcing themselves. Walker is a licensed gun owner and was not injured in the incident, but is facing charges of first-degree assault and attempted murder of a police officer. No officers have been charged in connection with the shooting.

It’s the sort of story that would have made headlines in a different era, but the coronavirus pandemic has sucked much of the oxygen away from stories that aren’t COVID-19 related. As an EMT and aspiring nurse, Taylor was already risking her life to help others — a fact her mother was well aware of. “She was an essential worker. She had to go to work,” Palmer told the Post. “She didn’t have a problem with that. … To not be able to sleep in her own bed without someone busting down her door and taking her life.”

“They’re killing our sisters just like they’re killing our brothers, but for whatever reason, we have not given our sisters the same attention that we have given to Trayvon Martin, Michael Brown, Stephon Clark, Terence Crutcher, Alton Sterling, Philando Castile, Eric Garner, Laquan McDonald,” said the Taylor family’s attorney Ben Crump. “Breonna’s name should be known by everybody in America who said those other names, because she was in her own home, doing absolutely nothing wrong.” 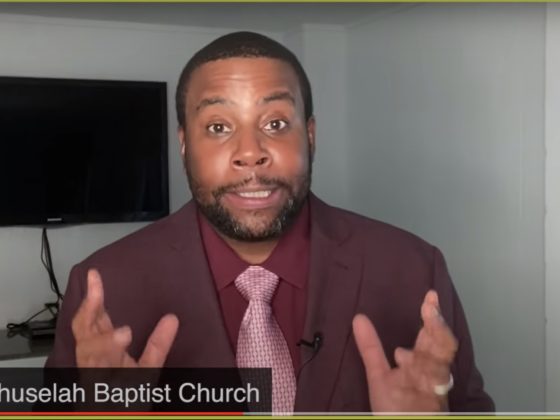 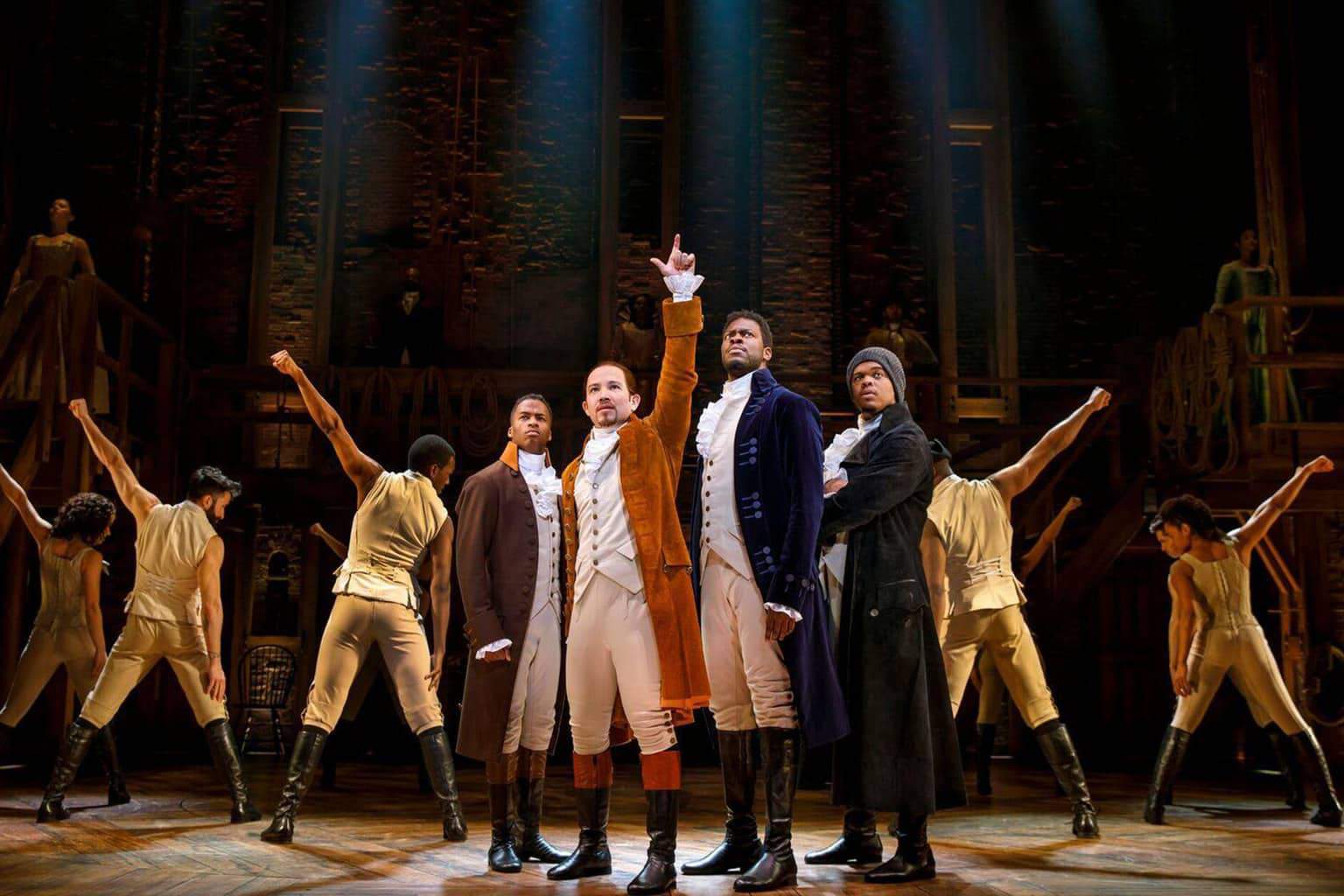 Not a Drill: ‘Hamilton’ Is Coming to Disney+ on July 3