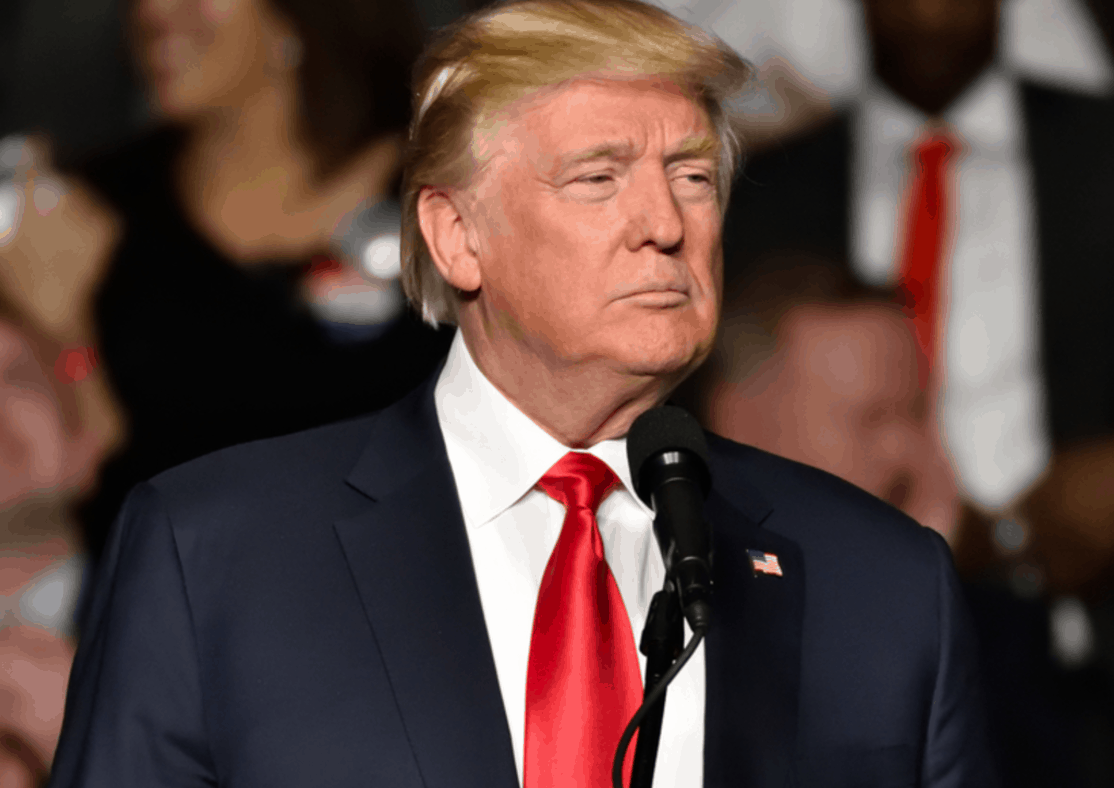 Back in 2012, the Obama administration instituted Deferred Action for Childhood Arrivals (aka DACA), which protects “Dreamers” from deportation. The “Dreamers” it protects are young undocumented people who came to the U.S. while they were still children (in most cases, they were brought by their parents), and have been in the country for 10 years.

According to DACA, they must also have either a high school diploma or a GED (or are still in school), or have been honorably discharged from the United States military. They can not have any criminal record. The idea behind DACA is to protect people who were, in most cases, too young to have had a say in whether or not they would come to the U.S. with their families, and are now seeking educations and careers in the country. Many have spent most of their lives in the United States.

And though it does not give them legal status, it protects the 800,000 young people from being deported and allows them to seek work permits.

But, according to a new report from Fox News—who claims to have spoken to a White House source—President Trump is ending DACA. “Dreamers” currently in the program would be allowed to stay in the U.S. until their work permits expire.

Since the campaign, Trump has said conflicting things in regards to Dreamers. As Townhall notes, last year, he criticized the program as “amnesty”, but earlier this year told ABC News “They shouldn’t be very worried. I do have a big heart.”

Officially, the White House has not yet made any sort of statement on DACA, but Fox New said they’ve been told by a senior administration official that the president will end the program “as it currently exists.”

The All-Female ‘Lord of the Flies’ Reboot Is Coming