Fox’s reboot of the X-Files apparently went pretty well because the network just announced the new old show is coming back for another 10 episodes sometime in the 2017–2018 season.

There aren’t really any details about what this next season—which, if you’re counting, is season 11—might include. But if you’re familiar with the series’ plotlines at all, you can probably guess.

For now, Fox did release this pretty interesting GIF: 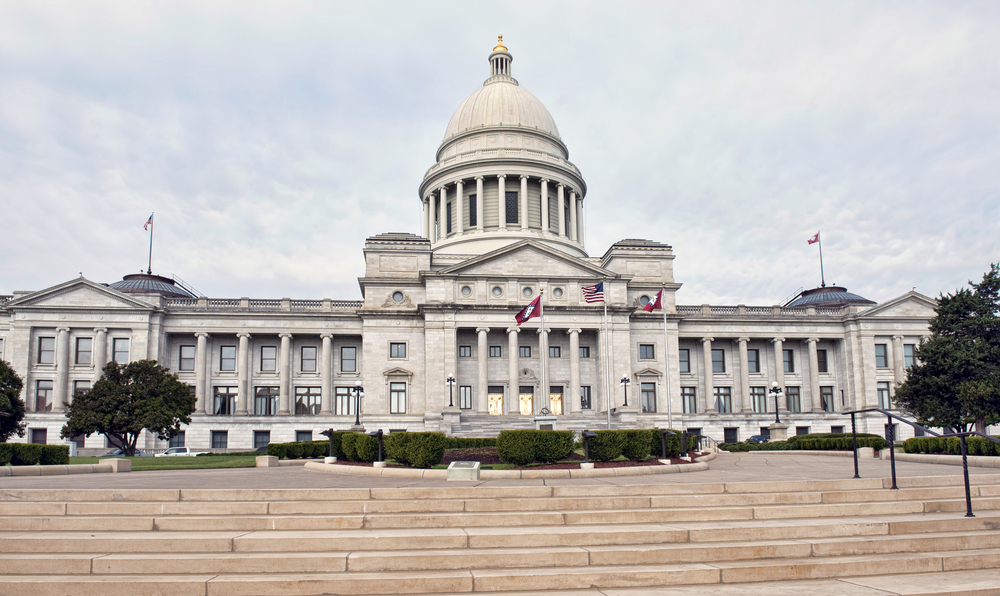 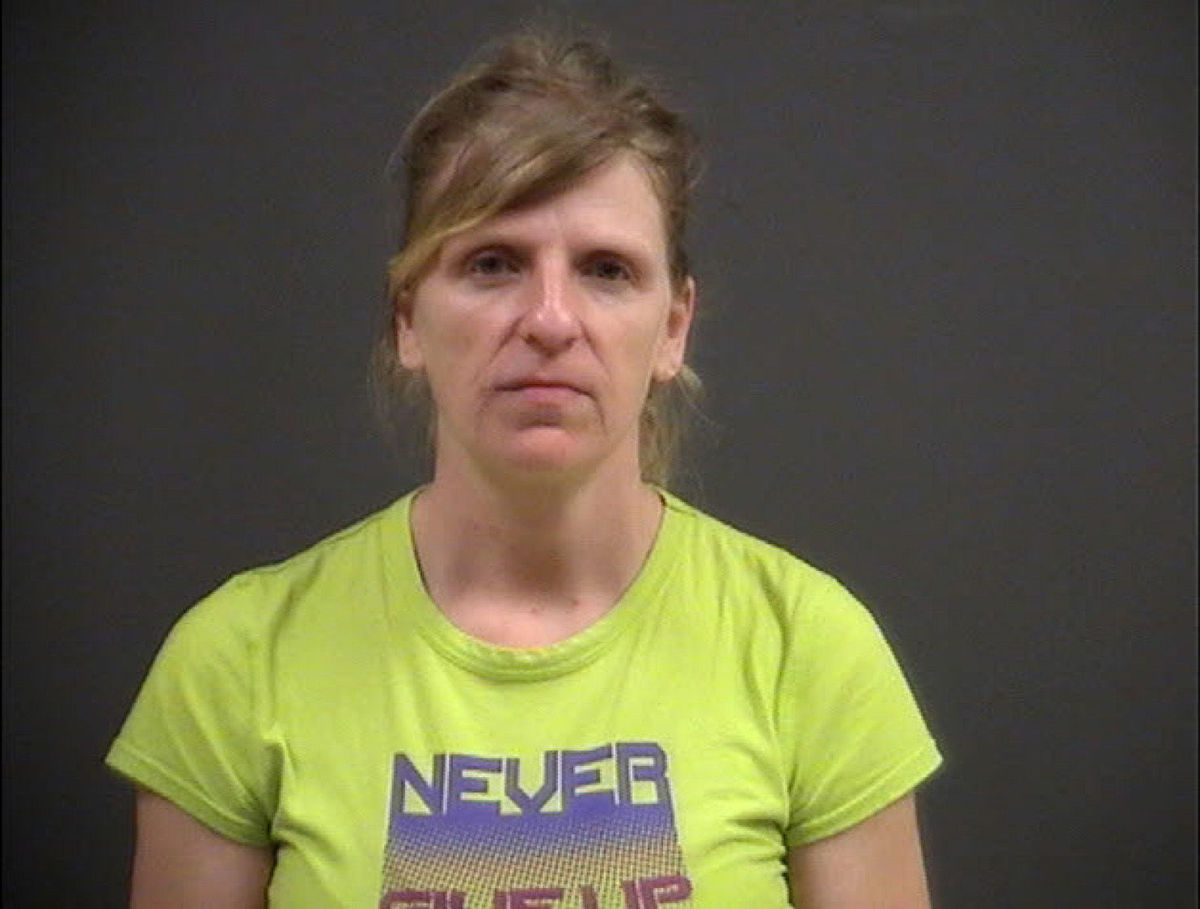