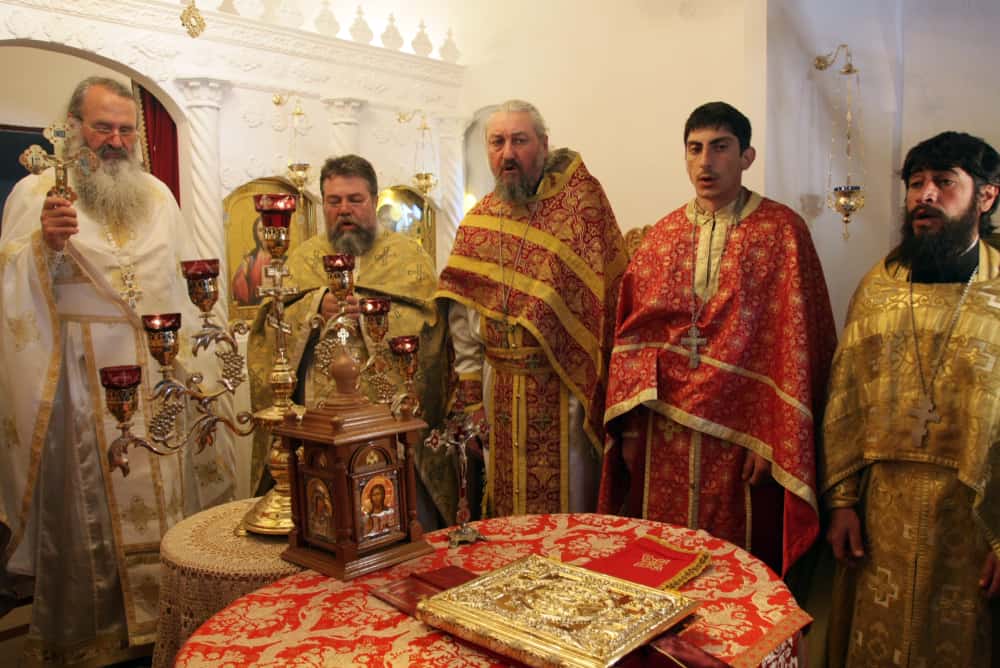 Gaza has a small Christian community, but Israeli authorities have said the people will be blocked from entering the nation for Easter celebrations. The authorities cite security concerns, reports the Associated Press.

The Hamas-ruled Gaza Strip is separated from Israel thanks to a blockade from Israeli forces. Normally, the security is eased during religious holidays so Gaza residents can visit traditional holy sites or visit relatives over the holidays. This Easter, however, Palestinian defense body COGAT says it will only let Christians who are 55 and over, or 15 and under into Israel. The change is said to be due to past incidences of Christians overstaying their permitted time in Israel during past holidays.

The restrictions mean only about one-third of the 1,100 Christians in Gaza will be allowed into Israel.

Hawaii Could Become the Next State to Legalize Physician-Assisted Suicide