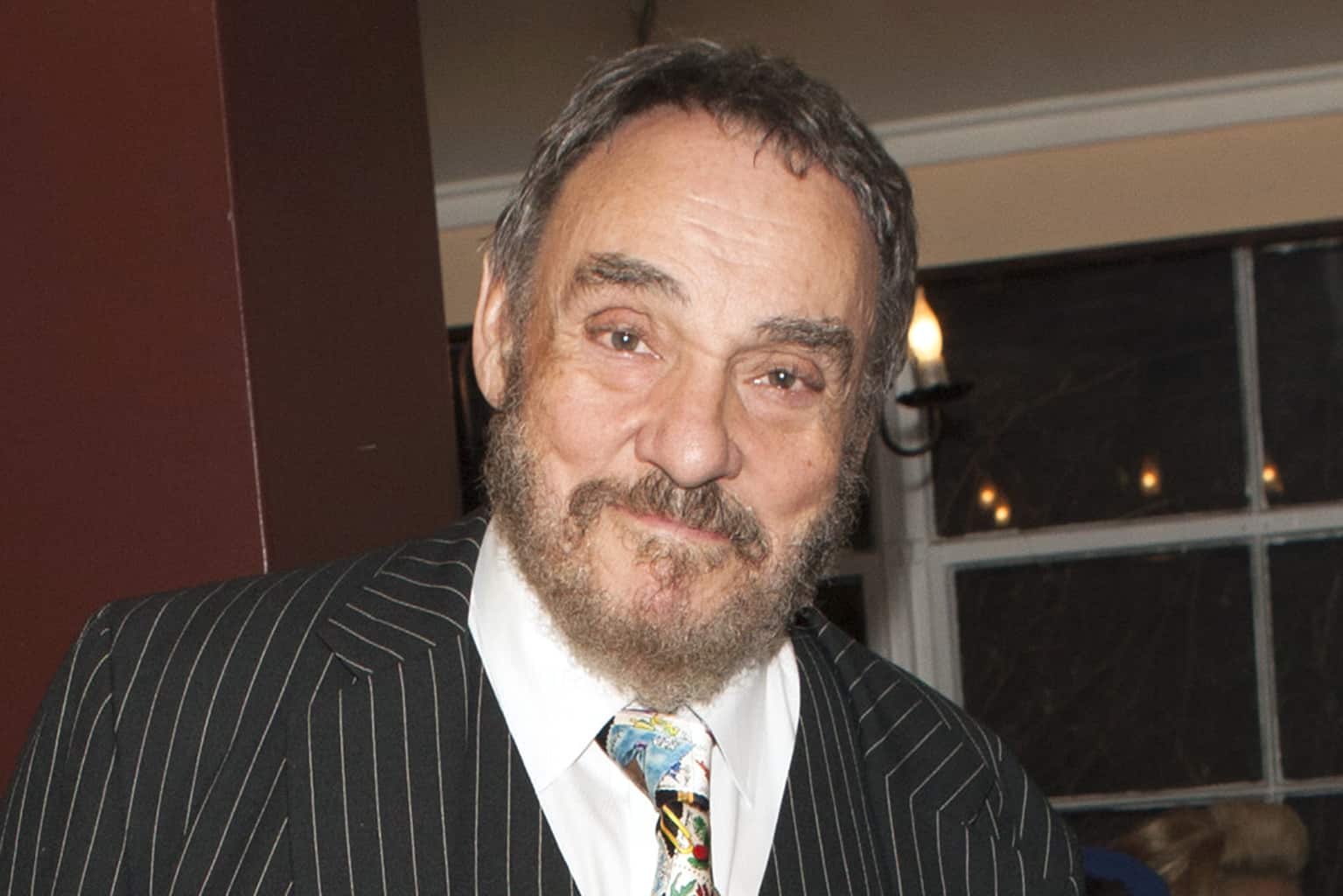 John Rhys-Davies, the 6-feet-1-inch tall British actor who played the dwarf Gimli in all of the Lord of the Rings movies, told comedian Adam Corolla that he fears the end of “Western European Christian civilization.” And not because people are changing their minds about Christianity and religion, but because of direct threats by terrorist groups like ISIS and Boko Haram. In an interview on the comedian’s wildly popular show, Rhys-Davies said:

Basically, Christianity in the Middle East and in Africa is being wiped out. I mean not just ideologically but physically, and people are being enslaved and killed because they are Christians. And your country and my country are doing nothing about it.

‘Sesame Street’ is Moving to HBO