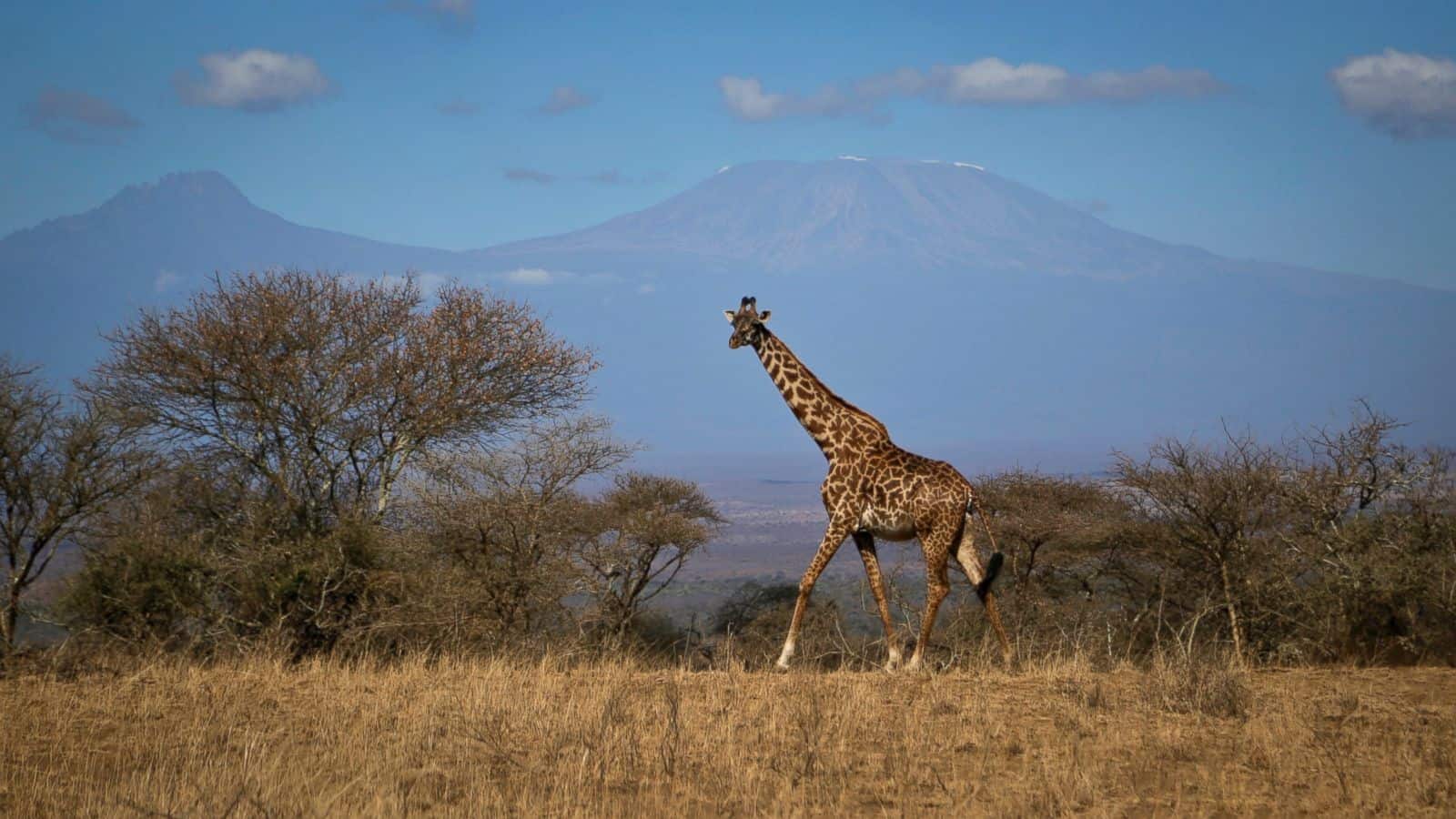 It’s a sad day in the jungle. Scientists have recently reported that giraffes are now facing extinction. The tallest land animal was officially classified as “vulnerable” after its population rapidly declined 40 percent in only 30 years worldwide.

Scientists have blamed the giraffe extinction on “habitat loss” and explained that more and more people are moving in and developing on giraffe living areas. Researchers are also claiming that these circumstances are only “worsened by poaching and disease.”

The decline is so steep it’s a little alarming that there hasn’t been greater notice taken in giraffe extinction before now but apparently, the African mammal has historically been overrepresented in zoos worldwide and has now caused what scientists are dubbing a “silent extinction.”

Holiday Parties and the Forgotten Vice of Gluttony