Late last month, the pastor of China’s largest Protestant church, “Joseph” Gu was arrested after he publicly protested the government’s campaign to remove crosses from churches.

Gu pastors a 10,000-member church that is part of the government’s officially sanctioned “Three-Self Patriotic Movement” (TSPM). Though the government claimed he was detained for “suspicions of economic issues, including embezzling money,” human rights advocates say Gu’s detention is part of a larger movement by China’s communist government to persecute Christian leaders who they perceive as a threat to the government’s power.

We recently spoke to Kody Kness, the vice president of China Aid—a group dedicated to promoting religious freedom in China—about Pastor Gu’s case and why the government is cracking down on the Christian church.

Could you provide a little bit of background on why Pastor Gu was arrested, and the recent crackdown on Christians in China?

This is not recent. This is systematic, on-going persecution against the Church which has been happening for decades. But we’ve seen a recent uptick since the Xi administration came into power now just under three years ago.

It’s unprecedented persecution against the Church, where church leaders are going to prison, are being sent to mental institutions, are being beaten and tortured and where crosses have been forcibly removed from now over 1,800 churches since 2014.

There are policies that are coming out that come directly from the central government to basically persecute the Christian Church in China.

In the last two years the Chinese government has, in an unprecedented way, started to persecute its own churches, and Pastor Gu is the most significant example of that and is representative of a new level of persecution.

When Gu spoke out against the cross demolitions, which now reached over 1,800, the ramification was that he was accused of embezzlement. This is significant, that this administration has trumped up charges against its own officials.

The government’s sanctioned church is called the “TSPM.” There’s a registration process in China which is a way to monitor and control the church’s finances but also its messaging. They’re basically rewriting theology to track and align with communist ideology.

The other end is that there are some TSPM churches where the pastors are actually speaking the Gospel, and they’re flying under the radar in some cases, under the government control though they’re officially registered.

What are the consequences of getting caught attending an unregistered church, like a house church?

The house church has been persecuted for decades, but there has been an uptick in the last few of years. A lot of times, it’s these house church leaders that are accused of being in a cult and are sent to labor camps or mental hospitals or sent to prison, and their churches are essentially demolished and destroyed.

The underlying narrative to all of this is that the Church in China is growing at an unprecedented rate. We see this historically, biblically, that when Christians are under persecution, the Church flourishes. Well, that’s exactly what’s happening. China is on the way to become the largest Christian nation by 2030.

Why does the Xi administration feel so threatened by Christians in the country?

It’s on two fronts. I think because the sheer growth—the number of Christians. Any time historically any social group, any movement has gained a significant number of adherents, the Chinese government has historically and systematically attempted to crush those uprisings regardless of their background or how they advance civil society or human rights. Regardless of the positive outcomes of those social movements, the Chinese government always comes in and attempts to crush them, because it indirectly or directly threatens their power.

Christianity is just the newest social movement within China to do this, in the sense that it’s growing in numbers. It’s in the millions, and it’s promoting law and justice, something that the Chinese government have not done a good job at adhering to.

So you have a social movement which is talking about allegiance to something other than the Communist party. It’s talking about human rights and will of law and justice and kind of bringing China into the national community.

The other, is the number of Christians that are infiltrating into their communist party: Into the government, into social entrepreneurs, into the business community.

How can Christians get involved in the justice movement in China and advocate on behalf of the persecuted church there?

There’s a few different ways. One way is to support groups like China Aid. It doesn’t have to be China Aid, though China Aid is in a very unique space. What we do is we provide law training in China for religious communities. We basically educate pastors and congregants on Chinese constitutional law, which in some cases, protects religious freedom.

The other thing we do is we fund human rights lawyers, mostly Christian, who go in and actually defend the cases. They’re actually winning cases, and they’re deterring some of the ongoing persecution. We also walk with families of prisoners, families of the persecuted, by sending financial support and helping with legal costs. A lot of times these families are left without an income and the churches can’t always step up.

Which leads me to another advocacy opportunity, which is the “China 18” (china18.org) They are 18 of the most prominent prisoners of conscience. Those aren’t just Christians, because we feel compelled by our faith, our Christian faith, not to just help Christians but to help people of other faith as well. So we’ve launched the China 18, and we work with other faith groups and secular groups like Human Rights Watch to advocate for the China 18, which are in someway symbolic of the thousands who remain in prison for their political or religious beliefs.

I think that’s something unique with millennials. They’re looking beyond their own Christian communities. A lot of the times when they think about social justice, they think about Christians, but they also think about people of other faiths or of no faith, which still is representative of their Christian faith. I think is unique to this next generation of socially engaged Christians.

The adoption process is a program that was started by Amnesty International, the Human Rights Commission, which is our human rights mechanism within our congress, and the U.S. Commission on International Religious Freedom, which is a federal agency that promotes religious freedom where I served from 2007-2009.

The other way really is from the pulpit. It’s from the individual churches and prayers. There’s really a need for the American church to be aware of what’s happening.

There’s a lack of knowledge, and that’s the responsibility that I think starts in our churches and in our faith communities. We need to be aware and to be praying for these communities in China, and throughout the world that really seek God in a way that we will never understand, because we will never face the persecutions that they face. 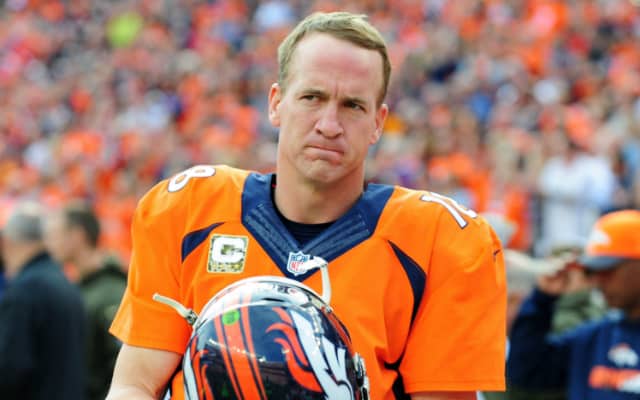 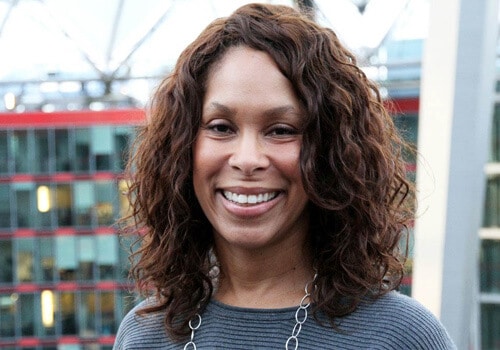