The fact that Nelson Mandela’s death had been a while in coming didn’t soften its blow. After nearly a century of a life filled with turbulence, the world had gotten accustomed to Mr. Mandela’s presence. Indeed, the thought of going on without him is a little daunting, and let us hope his legacy will raise up more icons of reconciliation and equality. It seems likely to do so.

On a visit to Cape Town in February, I had the opportunity to look into the the closet-sized room that for 18 years held the prisoner Nelson Mandela. In the small cell, a bucket once served as his toilet and the floor was his bed. In addition to the time he spent at this cell at Robben Island, Mandela spent nine other years in imprisonment in different conditions due to his political activism.

During Mandela’s years in prison, the nation of South Africa was captive to racial injustice and complex ethnic tensions. Conflicts between South Africa’s many ethnic groups would often escalate into violence. On a systemic level, the racial segregation of apartheid curtailed the rights of its black population. Within the country’s borders, the high tensions were reflected in daily life, from animosity towards the national rugby team as a symbol of white dominance, to the townships where state policy forced various racial groups to live.

At the height of violence and tension, Nelson Mandela was finally released from prison in 1990, and the years that followed contained the most celebrated of his accomplishments, winning the 1993 Nobel Peace Prize, and in 1994, stepping into office as South Africa’s first elected black president.

However, the true legacy left behind by Nelson Mandela goes further than his international accolades and his political influence. Mandela established his legacy in the idea of reconciliation—restoring relationships as a way towards freedom from violence and self-destruction.

At the time he stepped into office, South Africa was plagued by an incredible divide between the way white and black communities lived. The latter often lacked adequate education, appropriate sanitation and clean water supplies. Mandela saw his main objective to be national reconciliation, a difficult task at hand. Yet he urged that the way forward could only come about through forgiveness and repairing relationships between people, rather than retaliation.

My own interest in Nelson Mandela’s story was sparked by his legacy of reconciliation. However, as I began to learn more, I discovered that Mandela was actually quite a controversial figure. His early years earned him a reputation as a stubborn and obstinate activist. His polarizing friendships ranged from Pope John Paul II to Muammar Qaddafi, and he was frequently seen as a threat and categorized as a radical terrorist. Mandela’s staunchness landed him harsher punishments, as many opponents viewed him as a threat. In earliest years at Robben Island, he was assigned to the lowest status of prisoner, inviting harsher mistreatment.

Yet Mandela described his last day in prison in his autobiography, A Long Walk to Freedom, published in the first year of his presidency. “As I walked out the door toward the gate that would lead to my freedom,” Mandela recounted, “I knew if I didn’t leave my bitterness and hatred behind, I’d still be in prison.”

Mandela worked to assure South Africa’s white population that the New South Africa would not simply be the dominance of a different group over the others. He filled his cabinet with an incredibly diverse group to reflect the “Rainbow Nation.” As Mandela led the charge of reconciliation, he not only instituted changes politically, but also encouraged reconciliation throughout the nation’s culture and its people’s daily lives. He encouraged black South Africans to support a once-hated rugby team to promote unity where there had once been polarization. He furthermore demonstrated personal forgiveness towards former officials of the old apartheid regime.

Mandela was firm, yet rather private, about his faith. While he spoke infrequently about his Methodist roots, his legacy of reconciliation supports a number of core ideals of the Christian faith. The idea that we were created to be reconciled sits at the heart of the Christian message, and his demonstration of forgiveness “turns the other cheek.” Mandela, no stranger to political opponents, reflected the heart of loving one’s enemies. “If you want to make peace with your enemy,” he wrote, “you have to work with your enemy. Then he becomes your partner.”

South Africa today still struggles with racial tensions and rising violence. The other story from South Africa to dominate global headlines this year is that of Oscar Pistorious, the Olympic athlete accused of murdering his girlfriend in a story that echoes the many of the nation’s current woes. While I continued to spend time in the nation of countless landmarks bearing Mandela’s name, I found South Africans alarmed by the rapes, domestic abuse and gang violence that takes place in their nation daily. Nelson Mandela was not South Africa’s savior, but his legacy does reflect the heart of the Savior’s message: forgiveness is the key to reconciliation.

In South Africa and around the world, we see the need for reconciliation daily, and at times, figures like Mandela can remind us that forgiveness is the key. It isn’t an easy key, but as Mandela once said, “it always seems impossible until it’s done.”

Philippe Lazaro (@philippelazaro) lives in Southern California. He is a writer and travel junkie. Some of his experiences include advocating for North Korean refugees through a road trip and spending months in a South African orphanage after an exchange of three short emails. He blogs regularly at philippelazaro.com and is releasing a book in late 2013. 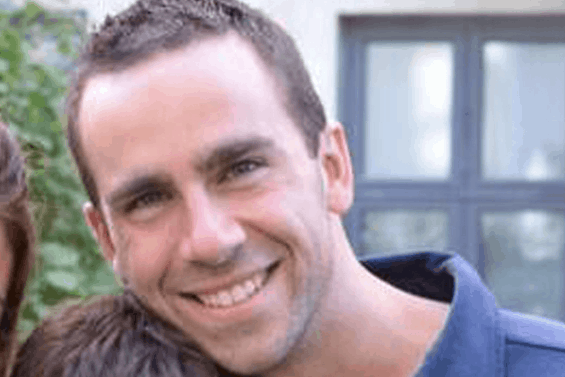 American Teacher Killed in Benghazi: Desired to Share the ‘Joy of Knowing God’ 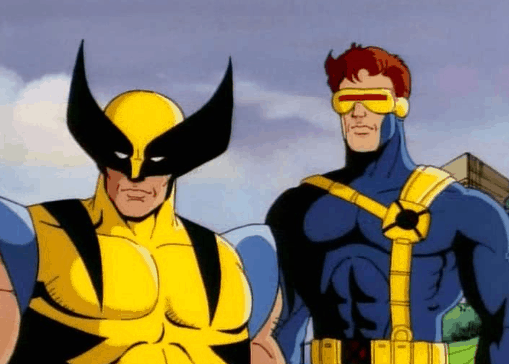 Yet Another X-Men Movie Is Being Made