When charity: water got its start in 2006, that start included six freshwater wells built in Uganda and a handheld GPS device picked up at an electronics store for $100. The staff traveled to Uganda and manually plotted the location of each new well on Google Maps, then linked that map to the charity: water website for all to see. It had to do with transparency—one of the organization’s core values—and the live-mapping approach to reporting has been a mainstay of charity: water’s work ever since.

Now they can do an even better job of it, thanks to a new Google grant initiative called the Google Impact Awards that blends philanthropy with innovation.

With the $5 million prize it received as part of Google’s initiative, charity: water will install remote sensor technology on 4,000 wells worldwide to provide real-time tracking of not just the location but also the health of each well. With thousands of projects around the globe—most in remote locations—keeping a real-time pulse on the functionality of each planted well is an enormous and, at least until now, impossible feat.

With the installation of this new technology, charity: water will be able to track the status of its wells at all times. When a well stops working, it’ll be simple to dispatch a local mechanic, repair the problem and get fresh water flowing freely for its community again.

“With this grant, we are encouraged to be thorough and upheld to making an impact,” founder Scott Harrison says. “Just knowing the status of projects isn’t good enough. If a breakdown occurs, there needs to be a system in place to ensure that it gets fixed quickly … This will create new jobs and help support small business entrepreneurs in places where they don’t exist today.”

The award will further transparency and accountability in the sector—not to mention sustainability.

“We know the data will uncover new challenges,” says Harrison, “but we’re excited and committed to meet them head-on. We’ve used Google’s map technology to innovate over the last six years, and today we’re incredibly excited that … we can further increase transparency for our donors and deliver water more reliably than ever before to the people who need it most.” 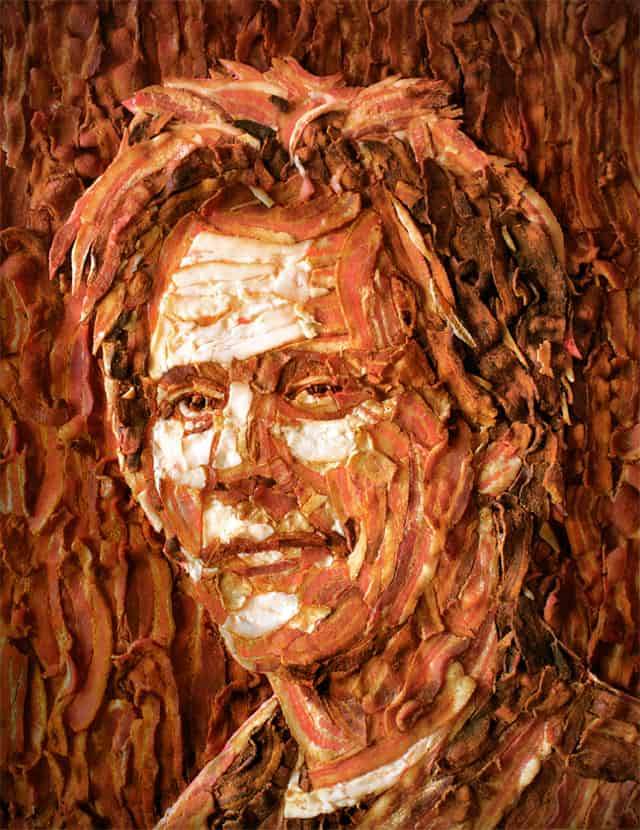 The Entire Internet Is Connected by 19 Clicks 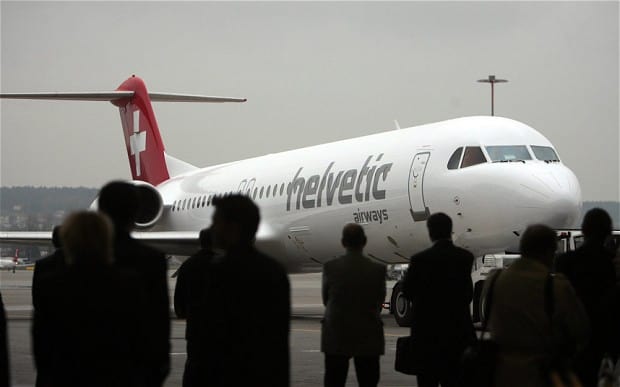 $50 Million Worth of Diamonds Stolen in Airplane Heist