Ohio Gov. John Kasich has been one of the most consistent Republicans in disagreement with the decisions and policies coming out of the Trump administration. In a Sunday interview on the Meet the Press, host Chuck Todd asked Kasich to respond to white supremacist comments Laura Ingraham recently made about the demographics of the United States.

In the beginning of the episode, Ingraham said:

In some parts of the country it does seem like the America that we know and love doesn’t exist anymore. Massive demographic changes have been foisted upon the American people. And they’re changes that none of us ever voted for and most of us don’t like. … From Virginia to California, we see stark examples of how radically, in some ways, the country has changed. Now, much of this is related to both illegal and in some cases legal immigration that, of course, progressives love.

Kasich responded, saying he didn’t want to turn the interview into a “religious hour,” but the fundamental change has been that “many people have not come to understand what faith is, which is loving your neighbor, elevating others sometimes in front of yourself, putting yourself in other people’s shoes. And when we don’t do that, we lose the essence of our country.”

He continued, addressing the divisiveness in the country, “We need the compass back, and I frankly believe it comes from on high.” RELEVANT Roundtable: If Idris Elba Is Out, Who Should Be the Next James Bond? 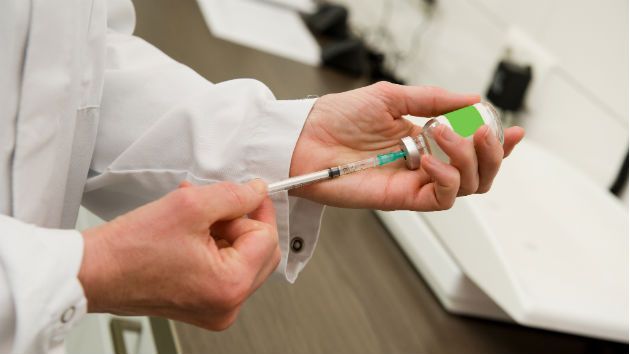