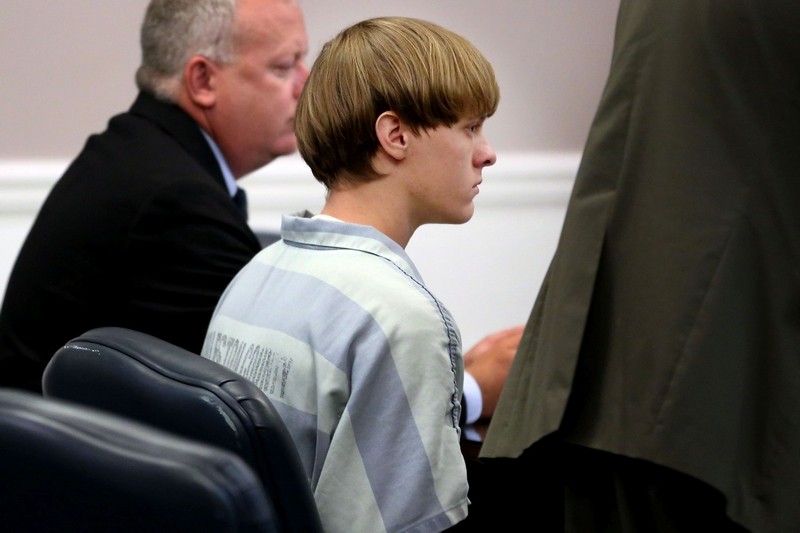 Today, a federal grand jury indicted Dylann Roof, the man who shot and killed nine people inside a prayer meeting at Charleston’s historic Emanuel AME Church, for a hate crime. In all, Roof received indictment for 33 federal law violations, the combination of which could subject him to the death penalty. The night of the shooting, authorities first called the shooting a hate crime. And agents from the FBI also investigated Roof’s motives. But today’s indictment by a federal grand jury confirms the shooting—considered the state’s worst ever racially aimed crime—as an official hate crime. In a press conference following the indictment, U.S. Attorney General Loretta Lynch said,

“Roof conceived his goal of increasing racial tensions and seeking retribution for perceived wrongs that he believed African-Americans have committed against white people,” Lynch said. “To carry out these twin goals of fanning racial flames and exacting revenge, Roof further decided to seek out and murder African-Americans because of their race. Racially motivated violence such as this is the original domesticated terrorism.”

An Introvert’s Guide to Making an Impact

I Disagree with My Pastor. Should I Say Something?