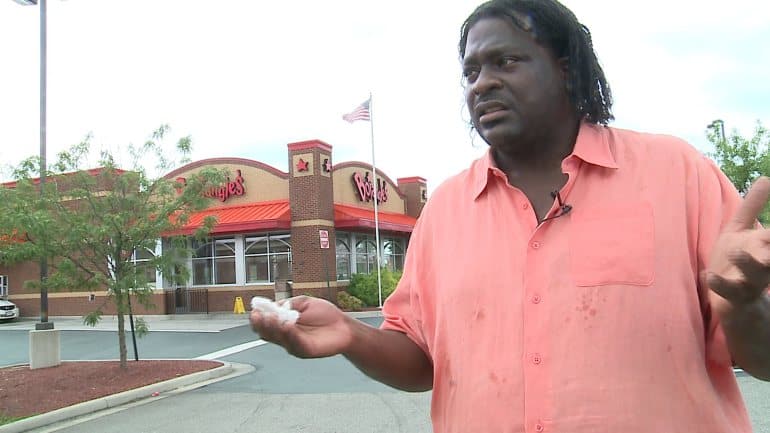 James Minor wasn’t happy when his drive-thru chicken arrived too cold. The Virginia man did what we would all do, and asked for hot chicken. When his fresh poultry came, it included thousands of dollars in cash.

“When I opened the box up, the Bojangles’ chicken box, there was probably close to $4,500 in cash and also SunTrust deposit slips,” he told a local news station. Contrary to our initial assumption, Bojangles isn’t incentivizing fried chicken in an effort to shut down Popeyes. It was just a mistake. And being the upstanding citizen he is, Minor returned the cash immediately.

What We Get Wrong About Humility