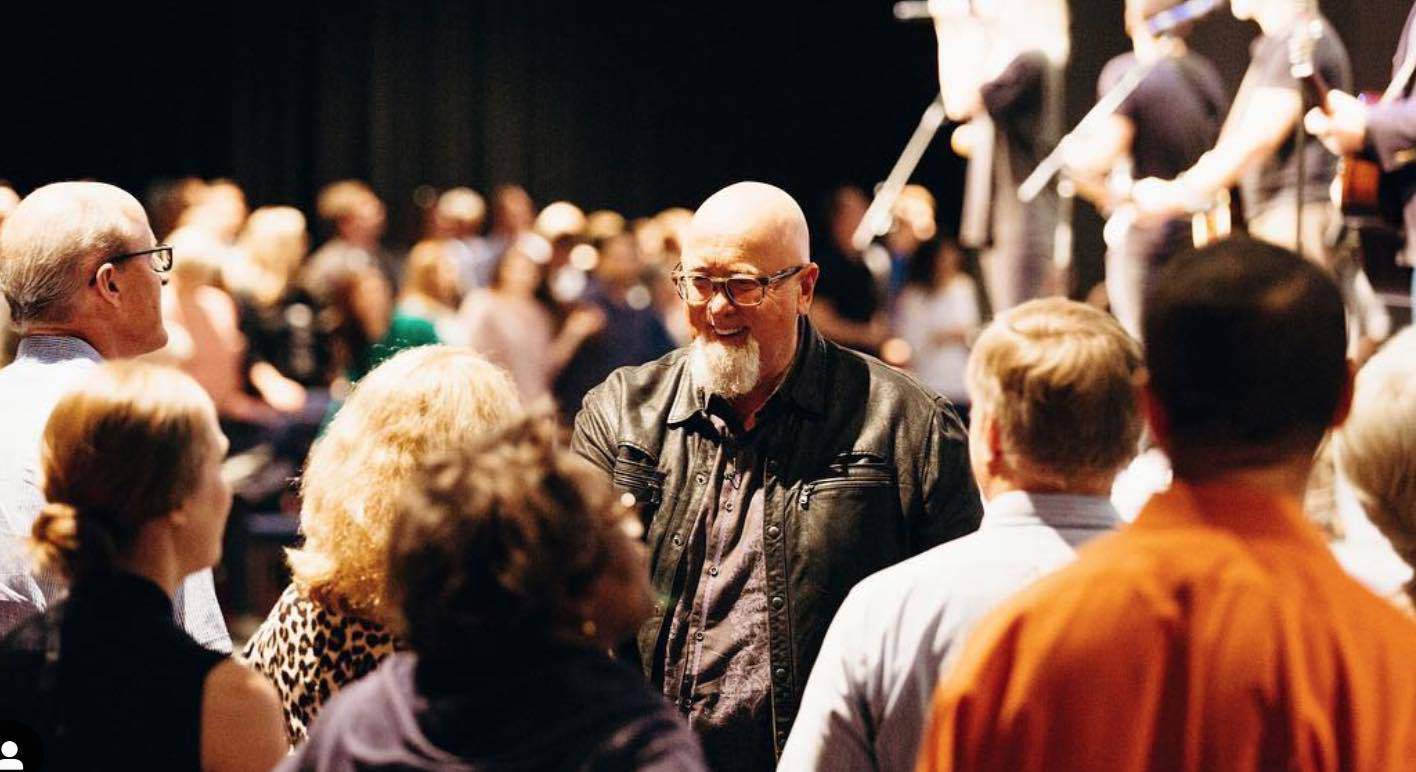 Harvest Bible Chapel Elder and Executive Committee member Bill Sperling has released a statement informing the congregation and the public that the church’s leadership will be resigning in light of the James MacDonald controversy. He explained, “In the best interests of the church, the executive committee of the elders will be resigning over the next few months as soon as a replacement Executive Committee can be put in place.”

Former HBC pastor James MacDonald has been accused of intimidating leaders who attempted to hold him accountable, mismanaging finances, bullying and this week, a former worship pastor named Anne Green accused him of inappropriately touching her.

MacDonald was fired after a radio DJ in Chicago played tapes of a man who sounded like MacDonald saying offensive things about his critics, including seemingly suggesting that child pornography be planted on the computer of a Christianity Today editor.

In the statement, Sperling said,

Both 1 Timothy 3 and Titus 1 create a very high standard for a leader of the church, who must be “above reproach.” Over the years, various former elders, staff and some members our congregation have made accusations, some private, some public, about some of Pastor James’ decisions, his management style, his leadership and his behavior behind the scenes, and its overall effect on Harvest’s culture. Part of the complexity was that, Pastor James was occasionally willing to submit to increased accountability to the Elders and members of his small group. Over the last several weeks, the Elders have been carefully considering examples of old and new behavior. After much time spent in earnest prayer and constructive dialogue, we collectively determined that Pastor James’ conduct could not be called “above reproach” …  The elders concluded that there is a sinful pattern of inappropriate language, anger and domineering behavior.  Given that, and other conduct under consideration, Pastor James was removed for engaging in conduct that the Elders believe is contrary and harmful to the best interests of the church.

Sterling went on to outline the ways the executive committee failed in its role of holding MacDonald accountable.

Harvest elders are responsible for oversight of strong biblical doctrine, direction and discipline. We must hold ourselves to this high standard. In all candor, we collectively failed in some of those areas. We acknowledge failures in direction, discipline and response time. We, as the larger elder board, have made mistakes, and we own these. We are truly sorry and ask for your forgiveness. We also believe that in delaying to respond to points raised from voices inside and outside the church, we failed to identify opportunities to prevent new grievances. And in addressing these matters privately, we failed to communicate with the church in a timely manner and in a way that gave clarity and prevented confusion among the congregation.

He says that a group called “Harvest 2020,” described as “a small group of congregants, staff, outside professionals, and elders,” has been set up to look more closely at the dealings of the church and leadership. “The Harvest 2020 Team has been set up to take the next several months to complete a deep review of our church to improve our oversight, accountability and transparency,” he said.

Fortnite is Being Sued for Being Too ‘Addictive’