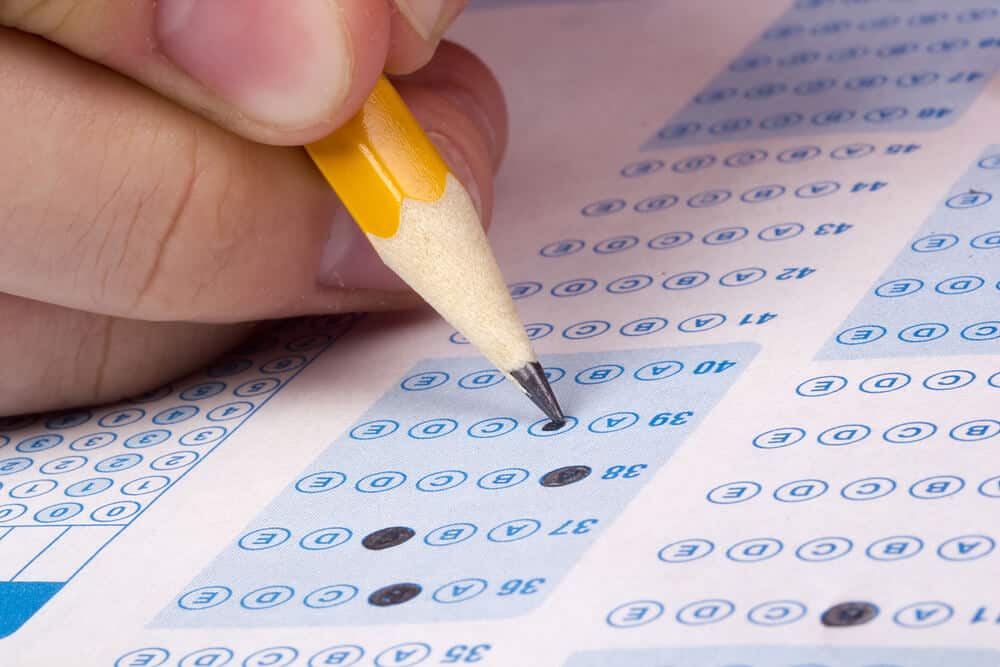 On Tuesday, prosecutors filed charges against 33 parents accused of paying anywhere between $200,000 and $6.5 million to have their children entered into elite universities, including Yale, Georgetown, Stanford and UCLA. Also among the accused are nine college coaches who have allegedly accepted bribes in exchange for granting admission. In all, 46 people have been charged in the scandal.

The more you unpack this story, the more bizarre it becomes. Among the charged parents are actors Lori Loughlin of Fuller House and Desperate Housewives’ Felicity Huffman. The other parents are CEOs, real-estate investors, and (ironically) there’s even a co-chair of a global law firm. The group is perceived as the epitome of American wealth and, to some, elitist entitlement.

Andrew Lelling, the U.S. Attorney in Boston, where the local FBI office exposed the bribery ring under the code name “Operation: Varsity Blue” told Variety: “These parents are a catalog of wealth and privilege. This case is about the widening corruption of elite college admission through the steady application of wealth combined with fraud.”

The FBI investigation uncovered a fake charity known as the Key Worldwide Foundation, set up by a man named William Singer with the explicit purpose of accepting bribes from parents looking to give their kids an edge in the college admissions process. Singer built fake athletic profiles for students, forwarded bribes to college coaches and rigged SAT scores.

An FBI affidavit revealed how the test-score rigging worked. Singer received $15,000 from Huffman in order to game the system. He paid off a proctor administering the SAT where Huffman’s daughter was scheduled to take the exam. The bribed proctor would then correct wrong answers on the student’s score. The affidavit showed Huffman’s daughter scored a 1420 on the rigged test, a full 400-point improvement over her previous score (the maximum SAT score is 1600, so this represents a significant boost).

Parents paid between $15,000 and $75,000–often without their students’ knowledge–for Singer to deploy a man named Mark Riddell, a counselor at a private school in Florida, to take tests on students’ behalf. Riddell is reported to have received up to $10,000 per test.

The athlete-related fraud is almost even more egregious. For example, Loughlin paid officials at USC $50,000, and Singer $500,000, in service of a lie that portrayed her daughter as rowing crew (academic standards for prospective college athletes are often lower than those of their student-only counterparts). Loughlin even had her daughter pose with an indoor rowing machine to complete the illusion.

None of the universities face charges from the FBI’s investigation. USC President Wanda M. Austin told students in an email: “At this time, we have no reason to believe that Admissions employees or senior administrators were aware of the scheme or took part in any wrongdoing—and we believe the government concurs in that assessment.”

Singer pled guilty yesterday in Boston. He will forfeit millions of dollars.

As you might imagine, the story garnered some attention on social media, with just about everyone lending their voice to the scandal, including Lady Bird distributor A24 and Richard Dreyfuss’ son Ben Dreyfuss.

I got into college the old fashioned way: by letting my father’s celebrity speak for itself.

The jokes write themselves, but from a 10,000-foot view, the scandal shows a lot of the privilege that plays into college admissions. This is still a system that favors those with money and influence over those trying to gain admission based on merit. While the institutions themselves might not be culpable in these crimes, the incident should provoke a reexamination of what makes a strong applicant to any university.