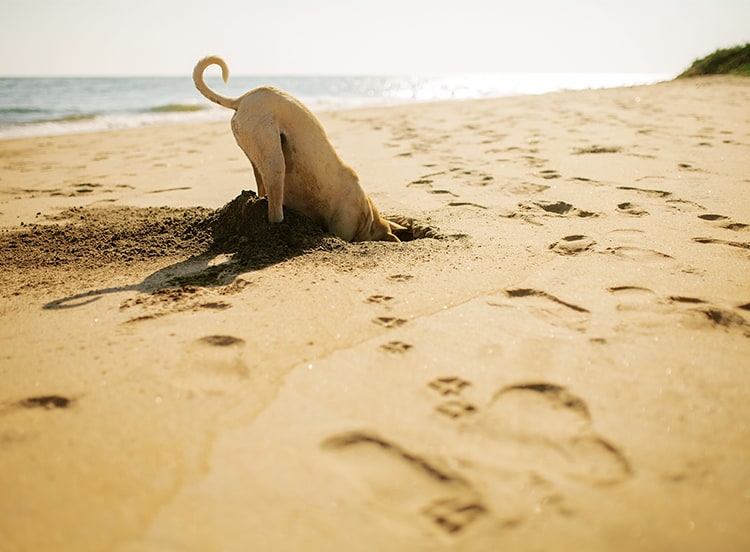 The earth is round. We all know this. Well, most of us know this. If you’re a member of the Flat Earth Society, neither this post, like all modern science, is not for you. For those still here, we know that if you were to take a shovel, start digging and somehow survive your trip through the earth’s core, you’d end up on the exact opposite side of the world. But where is the exact opposite side of the world? That’s what Antipodes Map is here to help you find out. You just plug in your address and it’ll show you exactly where you’ll end up after your journey through the center of the earth.

Of course, most residents of the United States will want to pack a swimsuit, as you’ll end up a few hundred miles off the coast of Australia. Most Europeans won’t fare much better. But there are a few direct routes. Citizens in Honk Kong would tunnel directly to Yavi, Jujuy, Argentina. If you started digging in Buenos Aires, you’d eventually end up in Jiangsu, China. And a chute through the middle of the earth that began in West Sumatra in Indonesia would land you near the northern coast of Ecuador.