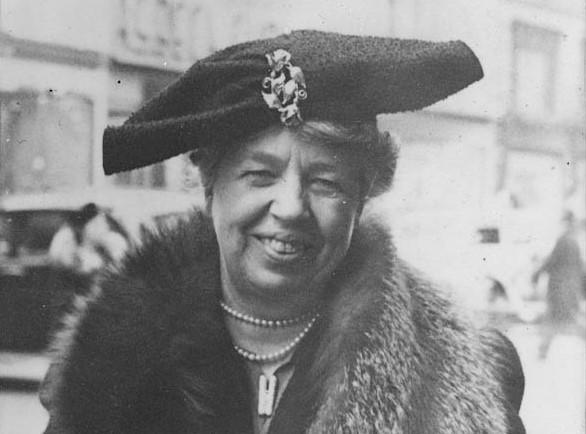 OK, so “likely” might be a bit too soon. But you’ve probably heard that the U.S. Treasury is in the middle of replacing Alexander Hamilton as the face of the increasing less exciting piece of money. A poll released today shows that 27 percent of respondents think the new bill should picture Eleanor Roosevelt, wife of our 32nd president Franklin D. Roosevelt. She is by far the favorite; the closest others are Harriet Tubman (17 percent) and Sacagawea (13 percent).

Respecting Authority in an Era of Police Scandals