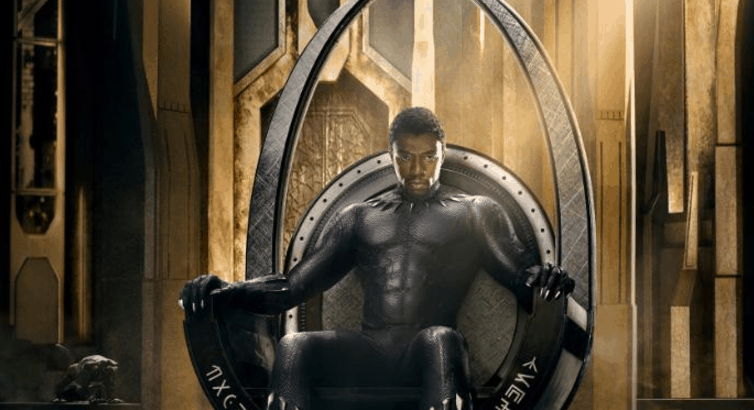 Whether or not you’re a basketball fan, there’s a good reason to watch Game 4 on Friday night (and not just that it promises to be a good game). The first teaser for Marvel’s Black Panther is set to premiere during the game, giving us our first look at Chadwick Boseman’s post-Civil War adventures back in Wakanda. We got our look at the first poster over Twitter.

Check out the new #BlackPanther poster and tune in to game four tonight to see the world premiere of the teaser trailer! Witness the legend. pic.twitter.com/iCaVI0u4JL

The movie is being directed by Ryan Coogler, who’s become one of Hollywood’s most riveting talents after Creed and Fruitvale Station. This will be the Marvel Cinematic Universe’s first movie led by a black superhero, and also features a dynamite cast with players like Lupita Nyong’o, Michael B. Jordan, Forest Whittaker, Angela Bassett, Daniel Kaluuya and Sterling K. Brown. It’ll drop in February of next year.

The Warriors’ Victory Means Everyone in America Gets Free Taco Bell