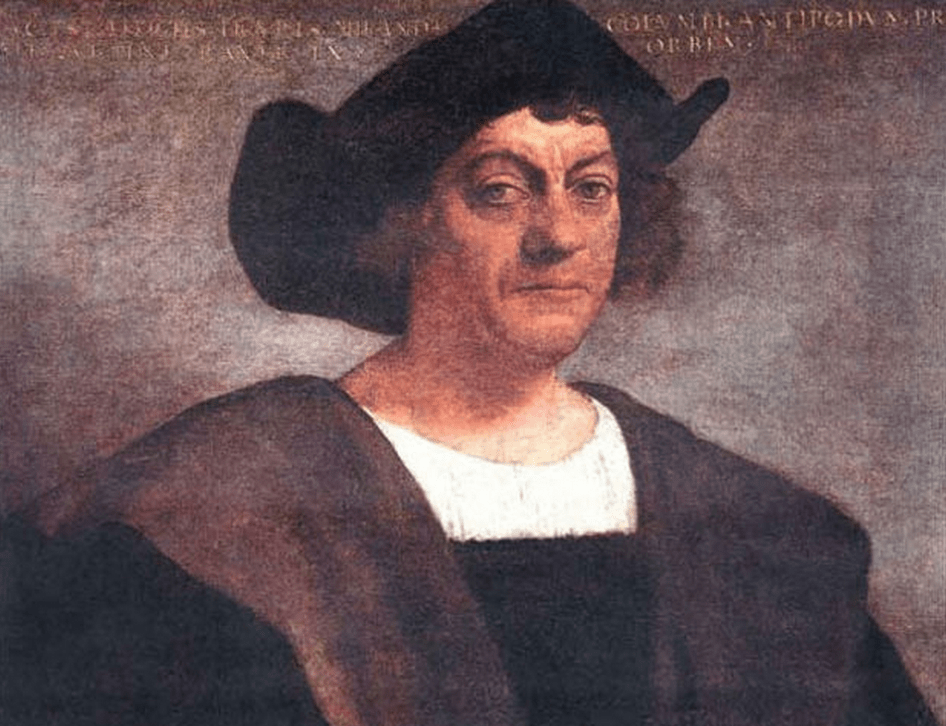 While most of the nation still recognizes today as “Columbus Day,” there is a move across several major cities to change the second Monday of October to “Indigenous Peoples Day.” At least nine cities have formally approved the change in the name of the Federal Holiday, and several others are considering shifting the focus away from the controversial historical figure. The move was first proposed back in the late ’70s, when the U.N. sponsored an International Conference on Discrimination Against Indigenous Populations in the Americas.

Many historians now dispute the traditional narrative of the Italian explorer, who has been recognized as the first European to inadvertently “discover” the “New World.” Though Columbus’ expeditions are historically significant, it is now believed that Vikings made their way to America long before Columbus in 1492. But, beyond his questionable legacy as a navigator (he was lost when he landed in the Caribbean), Columbus committed and condoned atrocities against the indigenous people he encountered, including rape, human trafficking, mass enslavement, murder, torture and even genocide. In several cities, activists have gathered to protest the continued celebration of Columbus.

We also recognize that our Nation is built upon the homelands and villages of the Indigenous Peoples of this region, without whom sacrifices were made so that our Nation was made possible. We acknowledge that in our forced removal to these lands that we were made to occupy tribal territories of the original occupants who were also displaced to other regions to make room for us. Indigenous Peoples’ Day shall be used to reflect upon the ongoing struggles of Indigenous People, and to celebrate the thriving culture and value that Indigenous nations add to our region.

ISIS Suspected of Bombings that Killed Dozens in Turkey