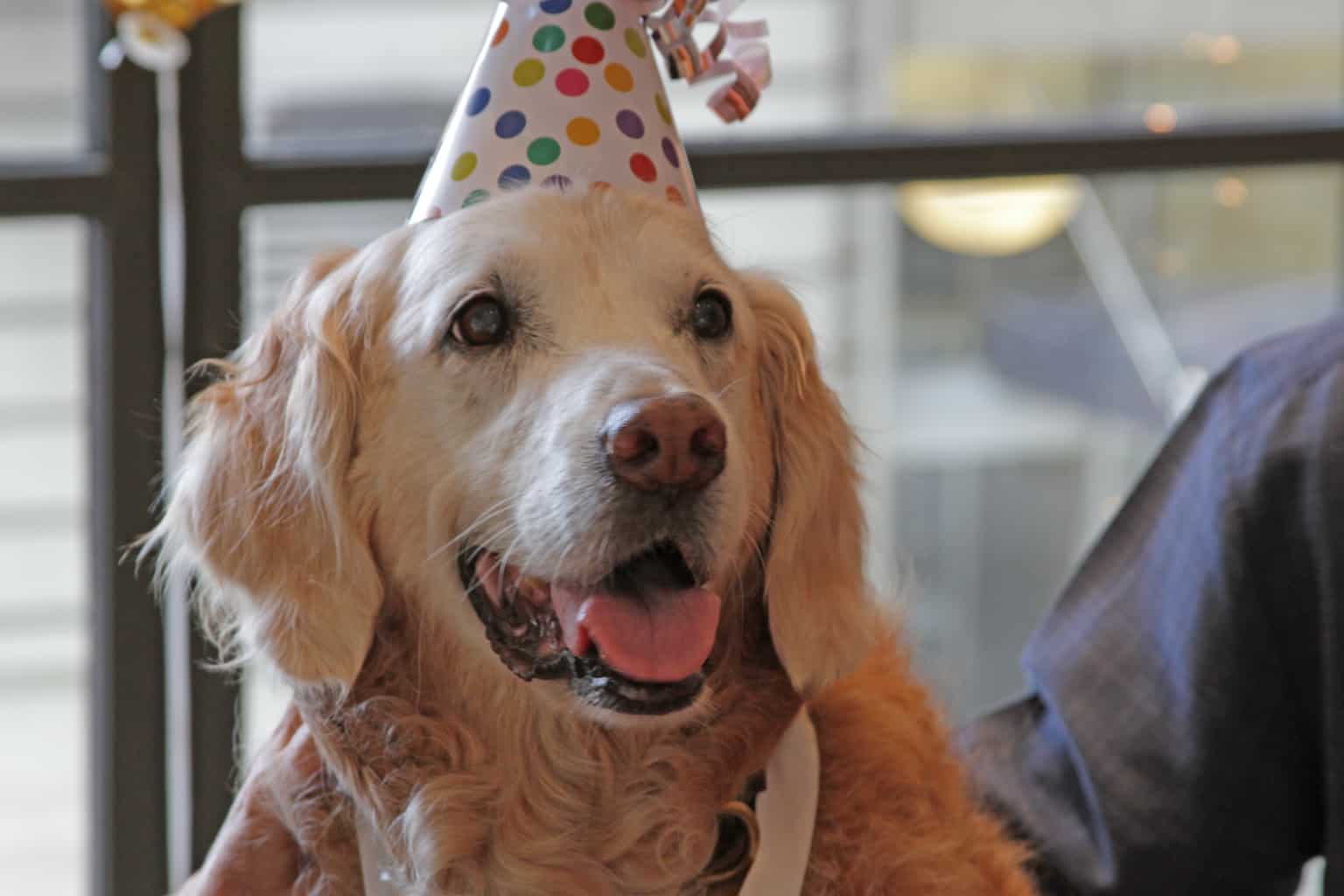 It’s strangely fitting that this week’s rundown of good news stories falls on the anniversary of the September 11 terrorist attacks. On the one hand, the day stirs up memories of the worst kind of news. It’s a time for Americans especially to set aside time to reflect on the impact of the national tragedy that happened 14 years ago.

But on the other hand, September 11 also brings memories of tales of sacrifice and heroism, of survival and strength and the hope that is stronger than any tragedy.

Here are five positive things that happened this week:

On September 11, 2001, investment banking firm Sandler O’Neill & Partners lost 66 of the employees who were working at their office in the World Trade Center. Along with other benefits the firm offered to the families of those killed, they also set up a foundation to pay for the college tuition for all 76 of the kids of the employees who died.

“We wanted the families of the lost to know that we would always remember, that the passing years would never sweep this under the rug,” one of the foundation’s founders told a columnist at Oregon Live. “People donated many millions of dollars to set up the foundation.”

So far, the foundation has paid the college tuition for 54 of the kids, and 22 are still eligible, the youngest being a 13-year-old who was born six weeks after 9/11.

When asked why his firm decided to establish the foundation instead of just giving families the basic benefits, one of the partners said: “Because we believed that what we did would echo for a hundred years in the families of our people, their kids and their grandkids. Because how we conducted ourselves in those first few hours and days would define who we really were and what we were about.”

According to a new report from the U.N., the number of children who live to see their 5th birthday has dramatically increased over the last 25 years, with child mortality rates falling by 53 percent during that time period. There is plenty of work left to be done (the decrease was significantly lower than that set by the U.N.’s millennium development goals), but the milestone is still worth celebrating. As a video from UNICEF shows, the decrease in child mortality was more dramatic in some areas than others. In Malawi, the fall of child mortalities saved the lives of roughly 280,000 young children.

LeBron James is Helping Inner-City Parents Get Their GEDs

LeBron James is at it again. A few weeks ago, the basketball star announced he would pay for the college education of more than 1,000 kids in the Akron area through his foundation’s “I Promise” program. Now, he’s following up with a second part of the program that helps the parents of the kids involved. The “I Promise, Too” program will pay for GED practice exams, provide free transportation to class and give each of the parents new laptops. The idea is that the initiative will help whole families better achieve their education goals—with parents better equipped to support their kids through school.

Like many kids before her, seven-year-old Emery Alford decided to devote part of her Labor Day weekend to selling homemade lemonade. But instead of extra pocket money, Emery’s goal was to help refugees trying to get to Europe.

I feel like I’m so lucky, and they’re like really poor, and they have to travel from one thing to another without food or clean water, so I wanted to help them, she told her local news station.

She set up outside a grocery store and talked to passersby about the plight of immigrants trying to cross the Mediterranean, and she raised over $250 in about four hours. Not bad for a lemonade stand. She plans to give the money to Migrant Offshore Aid Station, which helps refugees crossing the Mediterranean.

A 9/11 Rescue Dog Was Given the Best Birthday Ever

Fourteen years ago, golden retriever Bretagne was part of a search and rescue team helping find survivors who were trapped in the rubble of the collapsed World Trade Center. Now 16, Bretagne is the last surviving rescue dog who worked Ground Zero, and dog-lover website BarkPost decided to help the golden retriever celebrate her birthday in style. The resulting video is surprisingly touching.

This weatherman rose to Internet fame for his ability to pronounce the 58-letter name of a town in the U.K. Someone should call on him to settle the great “gif/jif” pronunciation debate.

Parents to Kids: Your Selfies Aren’t As Cool As You Think