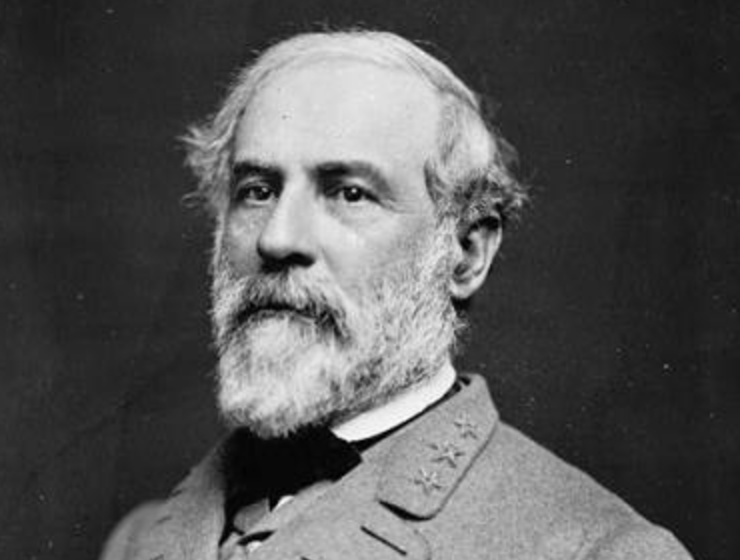 This week, the Tennessee House of Representatives voted to fine the city of Memphis $250,000 for removing Confederate monuments. Last year, Memphis found a legal loophole that enabled them to remove two Confederate statues and a Confederate bust by selling the parks that housed the statues to a nonprofit. That organization removed the statues, one of Confederate President Jefferson David and another of Confederate general and Ku Klux Klan leader Nathan Bedford Forrest, under the cover of darkness.

Rep. Andy Holt said of the punishment, “Today is a demonstration that bad actions have bad consequences, and my only regret about this is it’s not in the tune of millions of dollars.”

Last year, when several cities were taking actions to remove Confederate monuments, Pres. Trump tweeted, “Sad to see the history and culture of our great country being ripped apart with the removal of our beautiful statues and monuments.” However, his opinion is vastly different from the man whose statue was the center of recent violent protests in Charlottesville last year: Robert E. Lee.

The “Unite the Right” rally—which drew white supremacists and neo-Nazis from around the country—stemmed from protests over the planned removal of a statue of Lee, the Confederate General. Ironically, one person who thought the country should not having monuments like these in the first place—as well as Confederate flags—displayed was Robert E. Lee.

He once wrote this when asked about building Confederate monuments at Civil War historic sites: “I think it wiser moreover not to keep open the sores of war, but to follow the examples of those nations who endeavoured to obliterate the marks of civil strife and to commit to oblivion the feelings it engendered.”

In another letter, when asked about his thoughts about building a monument to Gen. Thomas “Stonewall” Jackson, he said again it just wasn’t a good idea: “As regards the erection of such a monument as is contemplated, my conviction is, that, however grateful it would be to the feelings of the South, the attempt, in the present condition of the country, would have the effect of retarding instead of accelerating its accomplishment, and of continuing if not adding to the difficulties under which the Southern people labor.”

Lee didn’t even want Confederate symbols at his gravesite, because he knew how divisive they were, and how counter they were to the pledge he made after surrendering: to support the Constitution and United States of America.