[Editor’s Note: In light of yesterday’s controversial Supreme Court ruling that Hobby Lobby does not have to provide certain forms of birth control to employees under the Affordable Care Act, we are publishing two views on the decision. Read the other here.]

In the interest of full disclosure, I must begin by telling you that I am on the pill. I have been on the pill since 2011 when I developed ovarian cysts, in addition to have a history of debilitating menstrual cramps that often resulted in excessive sick days at school and work. Since beginning the pill, I no longer have to spend one day per month in the bathroom vomiting after calling out of work with an hour to spare. I no longer suffer cramps or pain cysts. The pill is a miracle. I can’t imagine life without it.

Of course, this is just my story. I am not taking birth control for its primary function of preventing pregnancy. This is the miracle of the pill for most women. Birth control empowers women to take control of their lives. There is no longer a worry of unintended pregnancy. Women can now decide when they are best able to parent a child, which is critical in a society where maternity leave is not the standard.

Speaking for myself, I am taking control of my life with the pill. I am not letting my period claim all of my sick days. In light of the concerns of others, this is trivial, and I can’t quite imagine yet how it feels to take the pill out of the desire to avoid pregnancy.

Women’s access to birth control was set back this week. Even though most women do not work at Hobby Lobby, by extension, we were told that our bodies, beliefs and personal choices do not matter as much as the beliefs and preferences of the Green family, the owners of the closely-held corporation Hobby Lobby.

This is not an issue to brush aside as a feminist gripe.

The fact that I’m embarrassed that a corporation and I share the same religion would have seemed ludicrous yesterday morning. Following the precedent set by the 2010 Citizens United ruling, the Supreme Court has found corporations worthy of rights afforded to individuals: first, freedom of speech through unlimited political contributions, and now, freedom of religion. By declaring that Hobby Lobby can practice its Christian faith, the Supreme Court has decided a corporation’s voice means more than the private and personal choices of its employees.

The Green family holds that particular forms of birth control are abortifacients in accordance with their beliefs that life begins at the moment of conception. The Food and Drug Administration holds, through scientific findings, that such birth control methods as the contested Plan B, or the “morning-after pill,” work to prevent the ovary from releasing an egg, and “may also work by preventing fertilization of an egg (the uniting of sperm with the egg) or by preventing attachment (implantation) to the womb (uterus).”

It is the last part of this definition that proves most problematic, as implantation implies that conception has taken place. Following the Green’s beliefs for a moment, I can’t help but wonder what they would make of the assertion of Dr. Susan Wood, a former assistant commissioner of women’s health at the FDA: “We know that about half of fertilized eggs never stick around. They just pass out of the woman’s body,” she says. “An abortifacient is something that interrupts an established pregnancy.” Are most women guilty of self-aborting, in the opinion of the Greens?

I could accept the personal beliefs of the Green family if they were consistently practiced. Jonathan Merritt, senior columnist at Religious News Service, noted that Hobby Lobby regularly stocks item made in China, a nation with documented labor abuses and a history of forced abortions, which stands in contradiction with the Greens’ proclamation of running a “Christian business.” Merritt rightfully asks, “Is abortion only wrong when the terminated life is American?” But as discovered by Molly Redden of Mother Jones, the 401k plan used by Hobby Lobby has numerous investments with pharmaceutical companies that produce so-called abortifacients, such as Plan B, Ella, and various IUDs, which leads me to wonder if the Greens (and Hobby Lobby) truly care about abortion, or more about controlling women’s choices.

Opposition to abortion cannot be the defining feature of the Christian faith. What of the poor, the oppressed and the very least of these? When the concern for life is limited to the time an infant spends in the mother’s womb, I am suspicious. To truly care about life is to ensure the individual’s wellbeing through all stages—from conception to death. Limiting the birth control choices of women is a step in the pro-birth direction. To truly care for the wellbeing of an infant is to ensure that the mother has the personal freedom to decide when she is ready to parent a child. Birth control allows women to choose. 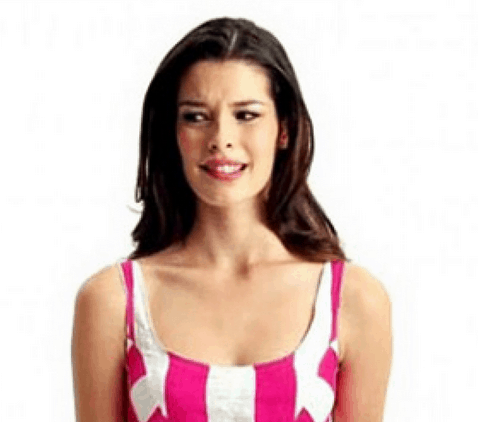