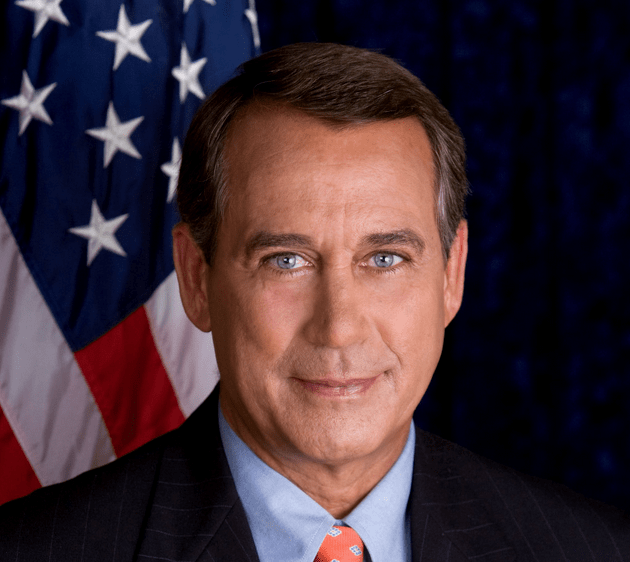 In a surprising announcement, Congress’ top Republican leader is resigning. House Speaker John Boehner reportedly told aids this morning that he will give up his seat by the end of October. The move comes as members of his own party were putting pressure on him to take a harder stance on measures to defund Planned Parenthood following the release of a series of undercover videos that show PP-related companies and organizations discussing the sale of aborted baby parts. According to some reports, there was even some talk among fellow GOP lawmakers to have him removed. His announcement comes just one day after Pope Francis visited Congress, a moment that was clearly moving for the House Speaker. (He openly wept during the speech) An aid told CNN, “After yesterday with the Pope he decided to leave on this high note. Literally did not make the decision til last night.”

What Does It Mean to ‘Hear From God’?