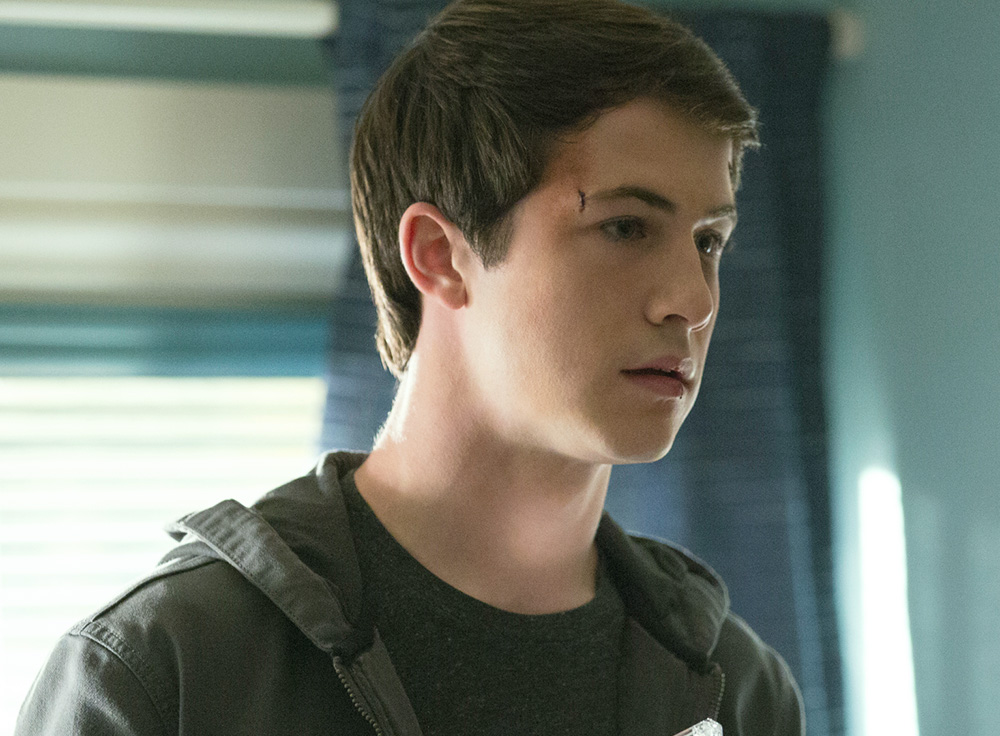 That is the question I came away with after watching Netflix’s newest hit 13 Reasons Why. Why did I have the privilege of surviving an illness that so many others die from?

When beginning the show, I was skeptical about whether the series was going to be realistic and if its attempt at talking about a hard subject would only glorify teen suicide in the way that so many other attempts have done. I wondered if it would only serve as a horrible trigger for some and possibly do more harm than good. But as I watched, its authenticity struck a chord in me. It served as a sad picture of what could have been in my life, since I struggled with depression for years.

I never had serious plans to kill myself like Hannah did, but I did have a deep self-hatred that made me have similar thought patterns to her. The idea that the world would sometimes be better off without me, or that all I do is screw up, or that I deserve pain.

Hannah’s story reminds me of others’ tales, people who faced the darkness I did, who felt its inertia pull them down but did not resurface. They made the ultimate decision of ending their life, felt the blade strike the main artery, felt the pull of a trigger, felt the slow fading of consciousness from pills.

13 Reasons Why is a picture of how a person reaches the place that they kill themselves. It shows that suicide does not happen suddenly like shootings in parking lots or fatal car crashes. It is sinking deeper and deeper, getting further and further away from reality until it all swirls around in your head and seems meaningless, unnecessarily difficult, inescapable. It is like those people who jumped from the windows of the World Trade Center the day it went down, a slow burning that eventually leaves the inhabitant with two choices, sitting in the excruciating fire or jumping ship.

Depression doesn’t discriminate. It will take everyone—from the richest of rich to the poorest of poor. It will take every race, gender, sexuality, religion. It takes those who had everything going for them, a million reasons to live. It takes people in the middle of the story, right before amazing things happen, like graduating high school or college or getting married or having kids. It is a period in the middle of a sentence, abrupt, ugly, ruining.

When watching 13 Reasons Why, I was reminded of the lie that depression tells: that we are utterly alone, that our existence is not connected to any other, that we are an island.

But the truth is that we are not land masses floating at sea. We are branches of a tree with roots intermingling. Our life gives others life.

Yet, in the throes of depression, the lies scream so loud that we can’t see that truth. Depression takes away the things you need to survive it—the ability to reach your hand out, the awareness that you are the not the first and you won’t be the last to feel this way, the knowledge that there is greater life beyond this moment.

In watching this tragic show, I remembered what it was like to be in the middle of that swirling chaos, to be a high school girl who feels like all the tragedies in her life are her fault.

And so in ending the show, all I could think is, why me? Why am I a survivor of depression?

And not only am I survivor because of life-giving relationships, but I also grew to understand the gift my own heartbeat by seeing myself through God’s eyes. I can now close my eyes and feel the beauty of my life, feel the sweetness of breath filling my lungs. I see that I am a creation, a daughter of the king, a miracle.

The truth is, we’re all miracles. We’re all beautiful, of infinite worth. And depression makes us blind to that, makes us susceptible to ultimate downfall the moment the people in our lives deem us not worthy. We think, “I am no good to anyone, so why does it matter?” But the truth is, even if you weren’t good to anyone—which is always a lie—your existence still matters. It matters independent of other people. It matters because you are a loved child of God.

I know that sounds like a very Christian, perhaps slightly annoying, answer. But it is a truth I have learned in walking with God. “Even if the whole world never saw you, Alex, I always would,” God says. “I cherish every beat of your heart.”

13 Reasons Why served as a picture of who I was, what my ending could have been, what anyone with depression could have as an ending to their story. But even if millions of people have had 13 or 100 reasons why they killed themselves, I believe that the reasons to live are even stronger. I believe love is stronger than death, and if it saved me, it can save everyone.

I wish all the Hannahs of the world knew the beauty of their existence. I wish they knew how much God loves them. I wish they could hear the song that is the blood running through their veins.

Why did I survive? I don’t know.

But I do know that I won’t hesitate to express to everyone I can the love that has set me free, the love that binds all wounds and opens the eyes of the blind. It’s that voice that whispers in the chaos, “Hold on, hold on, fight.”