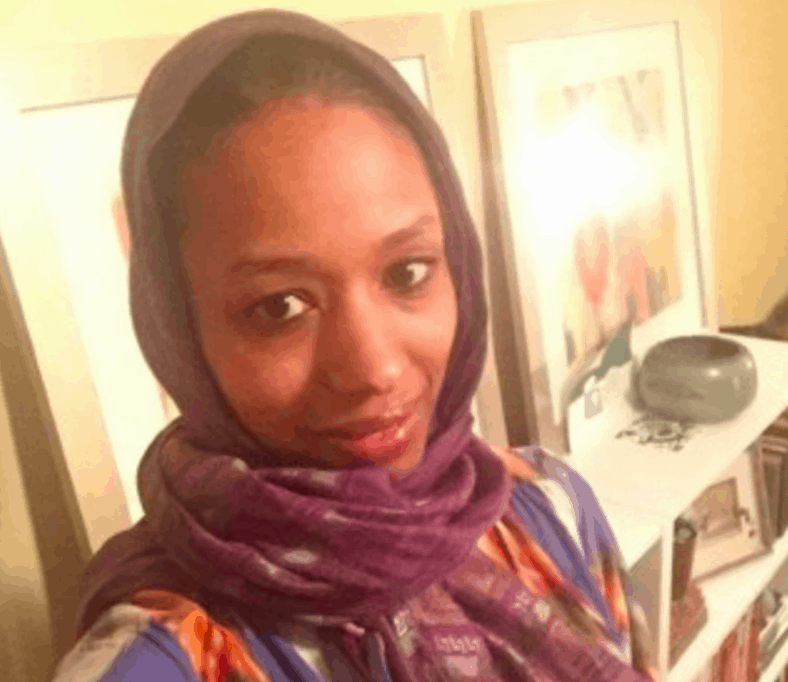 A group of 815 graduates of Wheaton College have signed a letter indicating that they may withhold their financial contributions to the Christian school if tenured Professor Larycia Hawkins is fired. The political science professor has been on administrative leave since December, after she posted a message on Facebook that expressed support for Muslims while wearing a traditional Hijab in an accompanying photo. The school, however, has said that she was disciplined not for expressing solidarity with Muslim neighbors, but for saying that members of the two faiths “worship the same God.” In a statement, the school said that her “theological statements [seemed] inconsistent with Wheaton College’s doctrinal convictions.”

In a letter to administrators, the alumni asked that “termination proceedings against Dr. Hawkins cease immediately, that she be fully reinstated as a tenured Associate Professor of Political Science, and for administration to issue a public acknowledgment for the grave institutional missteps that have irreparably damaged Dr. Hawkins’s reputation within the academy and credibility among evangelical Christians.” In a statement to the Chicago Daily Herald, the school said it “is committed to addressing their concerns.” According to reports, the school will began termination proceedings later this month after they reached an “impasse on our efforts toward reconciliation.”

Two More Seasons of ‘Unbreakable Kimmy Schmidt’ Are in the Works

What to Do When You Feel Far from God