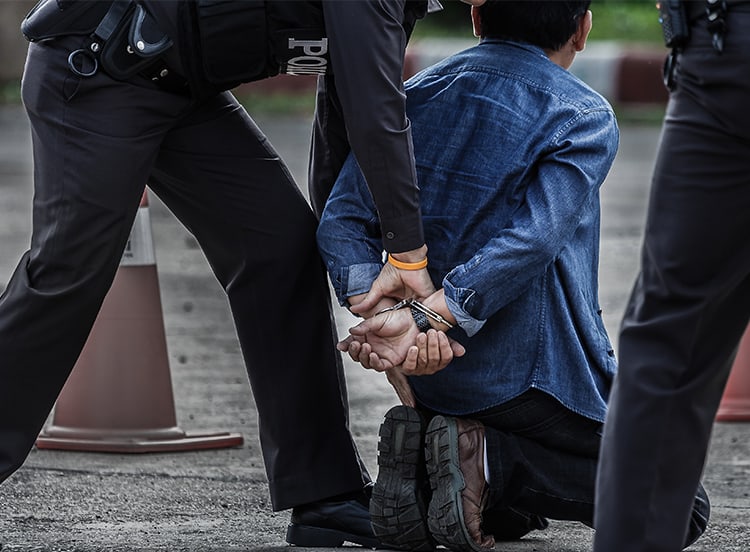 Immigration and Customs Enforcement have announced that they have made more than 498 arrests this week across “Sanctuary Cities.” These cities typically don’t cooperate with federal law enforcement agencies in the enforcement of federal immigration law.

According to their press release, “Operation ‘Safe City’” “targeted individuals who have violated U.S. immigration laws, prioritizing aliens with criminal convictions, pending criminal charges, known gang members and affiliates, immigration fugitives and those who re-entered the U.S. after deportation.” However, the report goes on to note that just 18 of the individuals “are gang members or affiliates.”

President Trump campaigned on an immigration crackdown and U.S. Atty. Gen. Jeff Sessions has spoken out against cities that they deem uncooperative with federal authorities when it comes to immigration. Some of the cities have even passed laws that place restrictions on what local police can do to aid ICE crackdowns.

In a statement, ICE’s acting director seem to insinuate that some cities were specifically targeted because of their policies:

Sanctuary jurisdictions that do not honor detainers or allow us access to jails and prisons are shielding criminal aliens from immigration enforcement and creating a magnet for illegal immigration. As a result, ICE is forced to dedicate more resources to conduct at-large arrests in these communities.

Lecrae Says He Is Planning on Collaborating with Kendrick Lamar