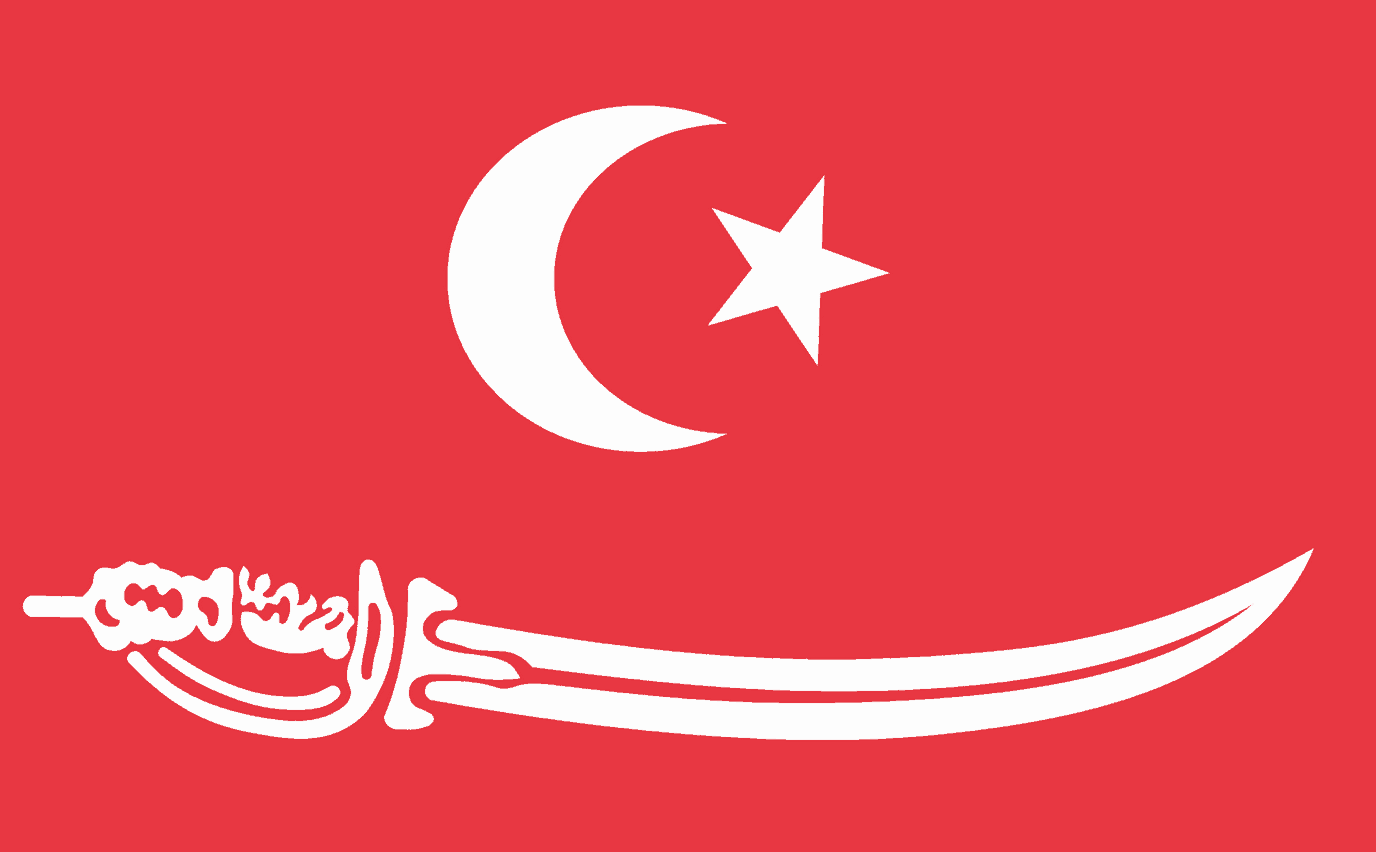 Several Christian churches in the Indonesian territory of Aceh have been demolished after local authorities claimed they didn’t have the right building permits. At least three have been burned to the ground, and at least one person was killed by an angry mob setting fire to a Christian church. Indonesia is home to the highest number of Muslims in the world, but as Reuters notes, much of the population is moderate, and religious diversity is not uncommon. But Aceh is different. There, separatists have implemented Islamic Sharia law, with groups like the “Islamic Defenders Front” demanding that many of the area’s Christian churches be torn down. The ruling authorities have already begun demolishing at least 10 local church buildings with sledge hammers this week.

From Reuters: “Police in Aceh Singkil district used sledgehammers and axes to tear down the churches—little more than small, wooden structures—as Christian members of the community looked on, many of them weeping.” Thousands of Christians in the area are believed to have left their homes to escape the violence. Religious tension in the country appears to be on the rise. According to the BBC, earlier this summer, “a mosque was destroyed in the Christian-majority province of Papua.”

What Does ‘Unwholesome Talk’ Really Mean?