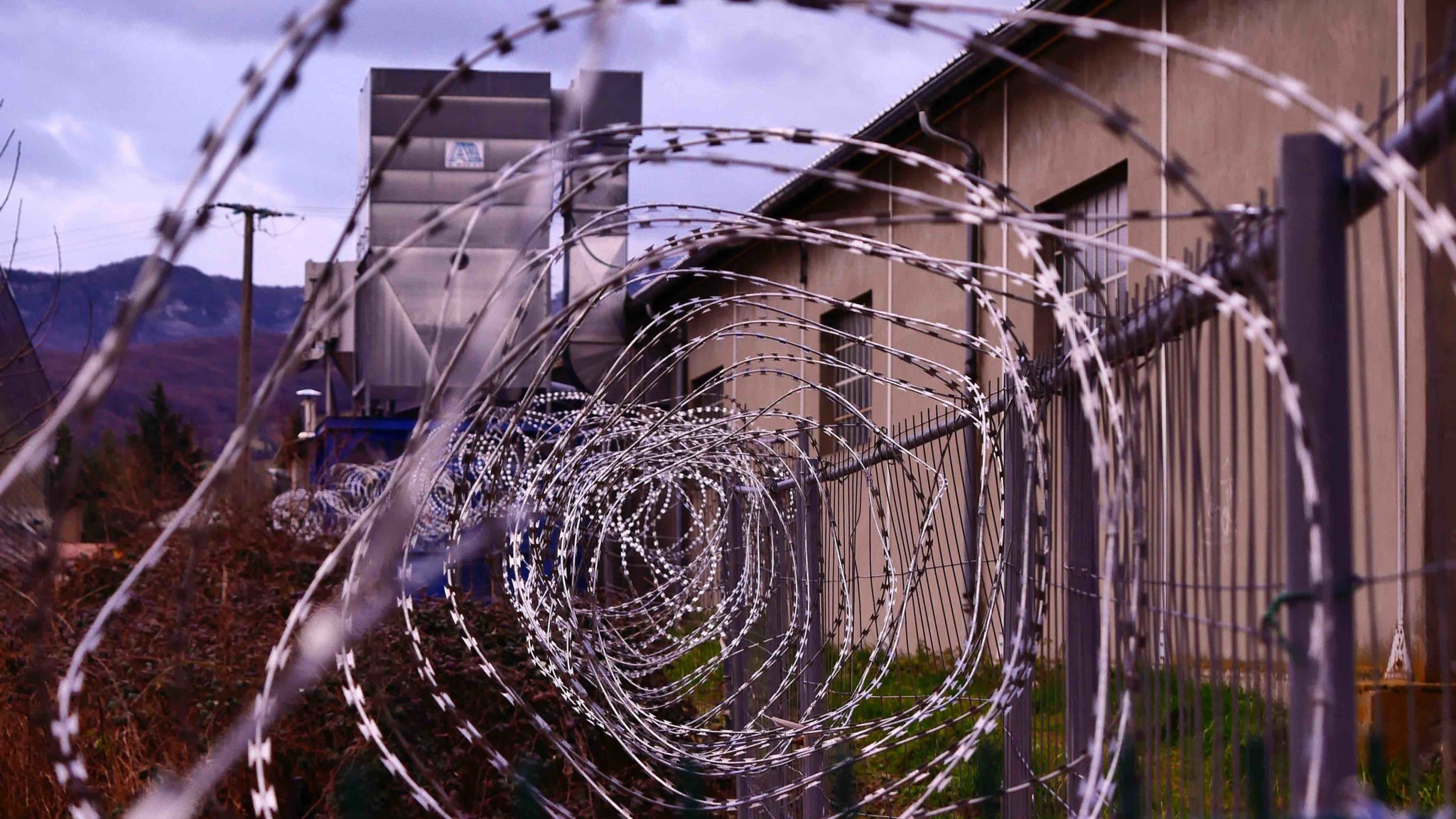 It’s the holiday season, we’re excited for everything from the traditions we’ll take part in, which side of the family we’ll spend time with, and the wonderful memories we’ll make along the way. However, as families gather together and count their blessings many others will notice the missing voices around the dinner table.

These are the voices of the most marginalized of our society — they are the those that are incarcerated and unable to spend the holidays with their children and other cherished loved ones.

The reality that is either harshly felt or widely left unnoticed in America is that our prison system is incredibly complicated and severely flawed. The system that was intended to promote justice in society often leads to injustice against those that it meets. Prison cultures are toxic, the sentencing and punishment given are by no means proportionate to the crimes that are committed, and the overcrowding of facilities have led to inhumane conditions.

Just looking at it by the numbers, there are 70 million American adults with a criminal record — that’s one out of every three people. There are 2.7 million children that have a parent behind bars. More than 28,000 people are arrested every day and currently 2.2 million Americans are in jail or prison.

The statistics are beyond eye opening and often lead us to wonder how should a child of God respond so those impacted by crime don’t feel neglected? Scripture clearly reveals God’s heart towards the marginalized of our society as well as those that have been hurt. He not only cares about the woman who just had her car broken into, but also the misguided kid that thought he’d find a couple bucks inside.

God is outraged when people sin against each other and calls on His people to act against injustice. At the same time, God commands us to remember those that are in prison (Heb 13:3). Our goal as a society should not just be retribution and rehabilitation, but rather it should be a justice system that restores lives. When we pursue restorative justice, it benefits all those that are affected by crime. This includes both the victims of crime as well as the men and women that have committed a crime.

Legislation plays a huge role in issues like this but we have more power than we think in own personal spheres of influence. Here’s a few things that we can do this holiday season to pursue justice that restores:

Whether it is the victim of crime or the individual that is incarcerated because of a crime committed, both parties need someone interceding for their deliverance. Pray that God might transform the lives of those affected by incarceration and use them as a light that can transform their own prison, family, and community.

2. If you know someone that is affected by crime, reach out to them.

The statistics show that there are as many people with a criminal record as there are people with college diplomas! With one in three American adults living with a record, there’s no doubt that those reading this can think of someone affected by crime. Take them out for coffee or invite them over for a meal and ask them how they’re doing. Pray with them and remind them how God sees the injustice committed against them.

I recently encountered an older gentleman that was held up at gun point while he was filling up gas many years ago. While his life was spared, he mentioned not a day goes by where he doesn’t think “What if that kid accidentally pulled the trigger?” Connect with others, I can almost guarantee that not many people are considering the welfare of those that recently (or not so recently) experienced the traumatic effect of crime.

3. Be there for children with a parent behind bars.

The family structure is something that God has given me a huge burden for. The family is the first institution that God established. Unsurprisingly, the family was also the first institution that was deceived. The enemy knows that the family is the backbone of a society and the fastest way to cripple society is to disrupt the family. Children across the nation live in households with parents behind bars and we should develop a heart that lends help to children without mentors as well as to a mother or father raising a child while the co-parent is incarcerated.

4. Visit those behind bars.

You can request to visit a juvenile detention center, a jail, or a prison with a friend or with your local church group to gain an idea of what the current system practically looks like. Visiting those in prison, especially during the holidays, shows them that they’re not alone. I’ve had the opportunity to meet young, dynamic men and women of God that credit their current ministries to strangers that God sent to share the gospel with them while they were behind bars.

Everyone has a testimony waiting to be formed and none of us need to be biblical scholars to communicate the heart of God to people that need to know Him.

5. Consider hiring someone with a criminal record.

No matter how you choose to respond to the cause of restorative justice, the important thing is that we act. There’s no specific education, level of resources, or personal connection required to have an impact. All we need is a burden for others because Jesus has a purpose for everyone and desires to transform even the most broken of situations.

What if every child of God mobilized to serve the marginalized of our society? We’d catch a glimpse of what the Kingdom of God should look like. This holiday season, remember that Jesus had a heart for prisoners (Mat 25:40) and be the extension of the hands and feet of Him. Venture into the areas and situations Jesus would if He were physically on earth today.

Alvin is a Philadelphia-based entrepreneur and Justice Ambassador for Prison Fellowship, a ministry that works to bring hope and restoration to prisoners, families and communities impacted by crime and incarceration.

Study: 75 Percent of Adults Aren’t Friends With Their Neighbors