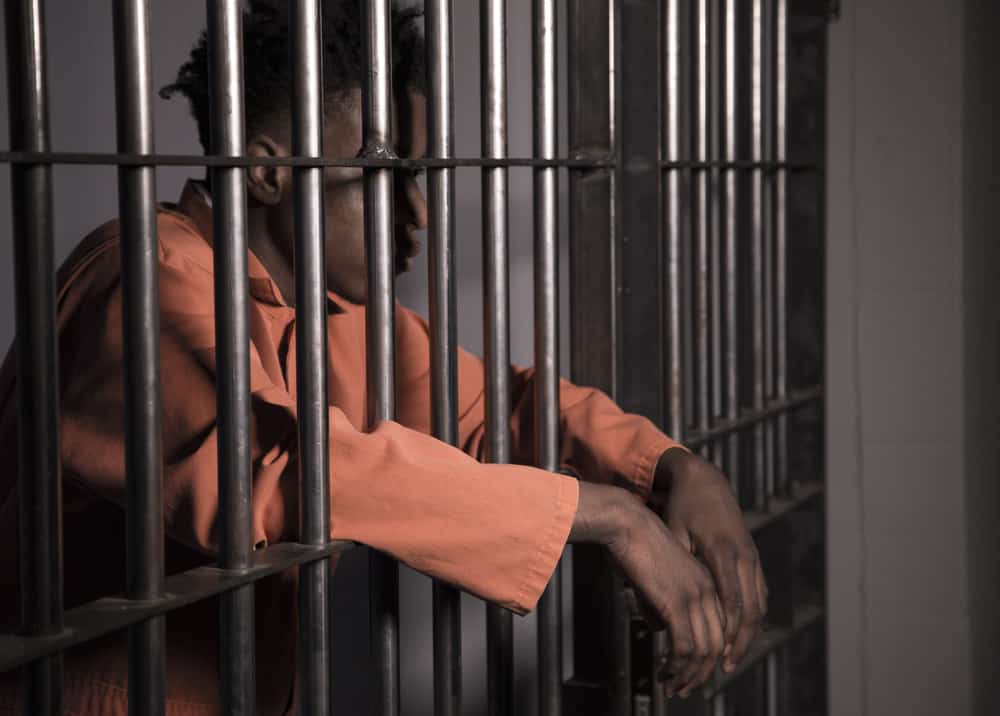 There may be a purely hypothetical country in which the U.S. Constitution is being observed but it’s not really the one we’re living in right now. Pick any example you like, but there’s a particularly mortifying one being reported from White County, Tennessee, where prison inmates are being offered reduced sentences if they agree to get a vasectomy or a birth control implant.

It’s a standing order that was signed earlier this year by General Sessions Judge Sam Benningfield, who’s been a judge since 1998. He decided it’d be a good idea after a chat with the Tennessee Department of Health. Via News Channel 5:

According to Judge Benningfield, the goal of the program is to break the cycle of repeat offenders who “come into his courtroom on drug related charges, subsequently can’t afford child support and have trouble finding jobs.”

“I hope to encourage them to take personal responsibility and give them a chance, when they do get out, to not to be burdened with children. This gives them a chance to get on their feet and make something of themselves,” Judge Benningfield told reporters.

Well nothing says taking personal responsibility like an irreversible operation to permanently remove yourself from the gene pool. Unsurprisingly, not everyone is on board with this new practice. District Attorney Bryant Dunaway, for one, thinks the program is definitely immoral and maybe illegal. “It’s concerning to me, my office doesn’t support this order,” Dunaway told News Channel 5. “It’s comprehensible that an 18-year-old gets this done, it can’t get reversed and then that impacts the rest of their life.”

The ACLU is crying foul as well, releasing a statement that read:

Offering a so-called ‘choice’ between jail time and coerced contraception or sterilization is unconstitutional. Such a choice violates the fundamental constitutional right to reproductive autonomy and bodily integrity by interfering with the intimate decision of whether and when to have a child, imposing an intrusive medical procedure on individuals who are not in a position to reject it. Judges play an important role in our community–overseeing individuals’ childbearing capacity should not be part of that role.

So far, 32 women have gotten the implant and 38 men have signed up for the operation.

So, Apparently, the Shroud of Turin Is ‘Stained With Blood From a Torture Victim’