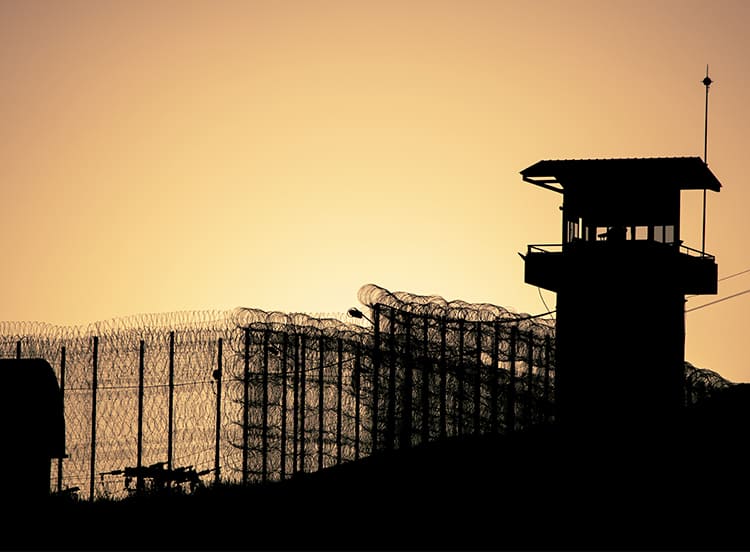 Inmates in prisons in Texas were devastated to see footage of how Hurricane Harvey had destroyed homes in Houston and the surrounding areas, and wanted to do something to help.

They asked their warden if they could pull their own money—which is held in “commissary accounts” used to purchase things like soap and snacks—and give it to the Red Cross. The Texas Department of Criminal Justice approved, and within one month, 6,663 had chipped in for a total of $53,863.

As The New York Times notes, one of the things that makes this so incredible, is that the average inmate usually has less than $5 in their account.

A Texas Criminal Justice Department spokesperson told TNYT, “There wasn’t a person within the prison system who didn’t know a hurricane was going on. Texans are generous people.”