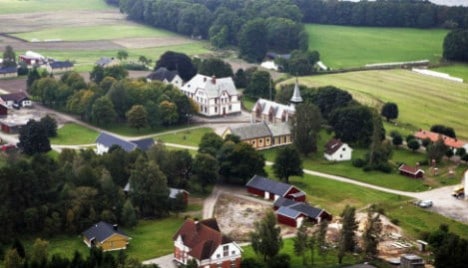 An inmate at an island prison in Norway was serving time for rape and drug possession when he escaped by riding waves to freedom. He climbed out of a window, found an old surfboard that he then rode to shore. And to top it all off, he paddled his surfboard escape boat using a toy shovel. All of this isn’t necessarily surprising, because Norway’s Bastøy prison is apparently famous for its lax security—including unlocked rooms, no-bar windows and outdoor sports. The prison’s biggest mistake? Forgetting to lock up the antique surfboards and beach toys.

North Korea is Establishing its Own Time Zone, Of Course