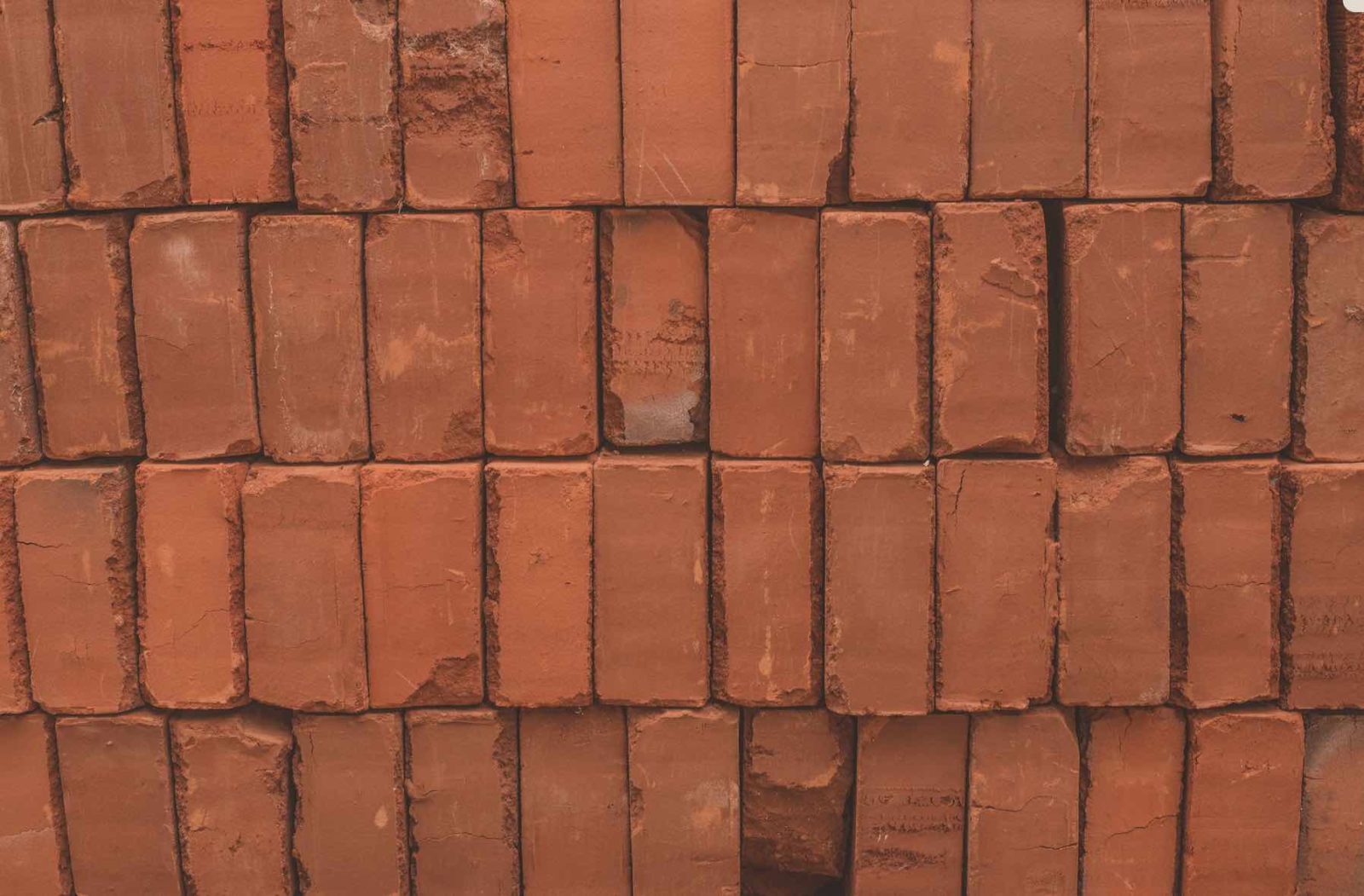 In rural brick kilns in India, children and their parents work side by side. They live in small rooms about the size of a prison cell, with ceilings so low the parents can’t stand up straight inside.

When the children are old enough to walk, they help with cleaning or look after younger siblings. By the time they are eight years old, they’ve joined their parents making bricks. These families work 10-hour days in extreme heat, dust and smoke. While they get a break during the hottest season of the year, they return in the autumn to continue working.

Many of the families were recruited from poorer parts of India, a long journey from the kilns. Although promised good wages, they’re indebted to their employers, and only paid a little over $6.00 per 1,000 bricks they make. The families are under generational debt bondage, owing money they’ll never be able to repay.

In three of these brick kilns, Catholic sisters have been given an open door to visit the families enslaved inside. The Arise Foundation, a secular organization that supports the work of these sisters, reported that most of the families suffer from malnutrition, with their diet consisting only of rice and lentils.

The sisters teach the children basic literacy and how to count. They organize activities and games for them so they can, at least for a little while each day, feel like kids. The sisters support the families in other ways, as well, such as organizing health services and training on basic hygiene and life skills, and conducting educational classes about their rights. They’ve even helped the families develop a way to pool their money to cover emergencies, creating something like an informal credit union (thus reducing their need to use loan sharks).

The Arise Foundation reported that the brick kiln owners were suspicious of the sisters, as they don’t want the families to run away or turn against them. The owners permitted the sisters access to the kilns after the sisters effectively wore them down, making regular visits requesting permission to enter. They were finally allowed to enter because they were sisters, which speaks to the value of persistence, as well as the uniqueness of their status. Other groups would have been refused.

While local faith workers like these sisters and faith-based organizations, are responding in many ways to various forms of exploitation, much of their work is not well known. While our recent study on local faith actors working against modern slavery and human trafficking includes the “big players” in the field—International Justice Mission, World Vision, the Salvation Army—our research focus was on the role of local faith workers responding to these issues. Faith workers of all types are present in communities, both small and large, and are often well connected to the people. Their efforts are worthy of our attention.

The work of Catholic sisters in India expands far beyond their services in brick kilns. In particular, they provide services that help to prevent human trafficking and modern slavery. Reflecting on their work, Luke de Pulford, Director of the Arise Foundation, stated “I went to at least 18 countries where the (trafficking) problem is worst around the world, and, everywhere, I found religious sisters on the ground … We found that they were particularly disempowered by the current funding mechanisms for anti-slavery work. They just weren’t getting money—and it’s front-line organizations, in general, and sisters, in particular … We think their work is remarkable.” He emphasized the value of the “special ingredient” that makes their work unique. The sisters, de Pulford said, are “with people unconditionally in a way that is not outcomes-focused. You’re just with them … Sisters do that par excellence, and it represents a huge time investment … I think that that loving accompaniment is their special ingredient.”

While persistence opened the doors for the sisters to enter the kilns, love keeps them there. They hope to get access to more kilns in the future.