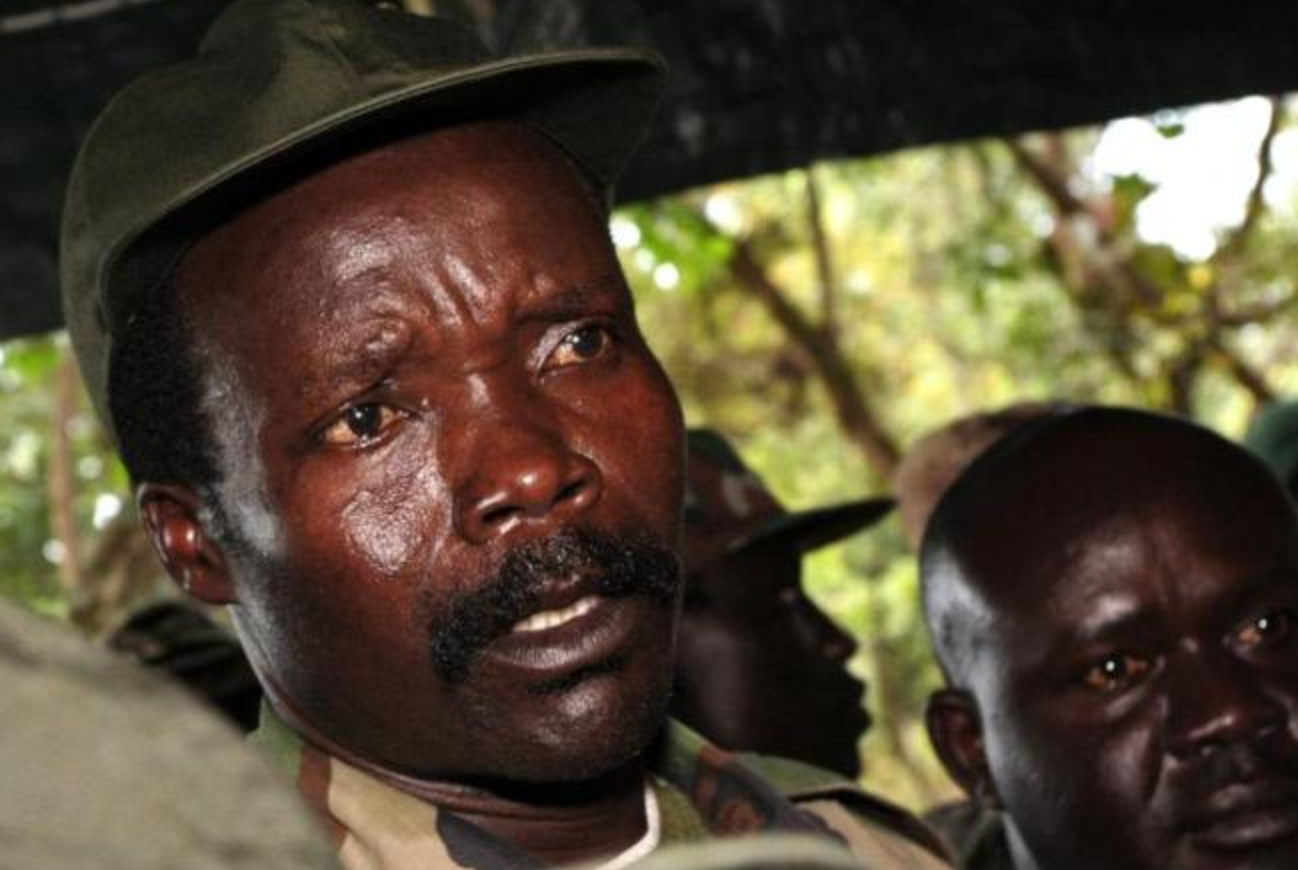 According to a new report, the army of infamous warlord Joseph Kony could soon “return with a vengeance.”

Vice News has published a new investigation with interviews from Central African Republic, where locals say that the forces of Kony’s “Lord’s Resistance Army” are still active, and still very, very dangerous.

In fact, last year alone at least 500 people were abducted in the Central African Republic by LRA forces.

Part of these renewed concerns about Kony is that the Uganda People’s Defence Force recently announced that after years of hunting Kony and the LRA, they are calling off the search. And the U.S.—which authorized military forces to help in the hunt after the “Kony 2012” video went viral in 2011—announced that they will soon withdraw 150 special forces from the region.

Officials in Uganda say that Kony’s forces have been decimated in recent years, and there are only about 300 militants left. However, abductions, attacks, murders and ambushes are still regular occurrences in small villages close to where the LRA operates.

The report was also tweeted by Jason Russell, one of the filmmakers and Invisible Children founders who drew international attention after producing the Kony 2012 video, which introduced much of the world to Joseph Kony.

2016 was the group’s most violent campaign in years, with 500 abducted in 104 attacks #invisiblechildren #zeroLRA https://t.co/3vAWdR6sw6

However, the situation is still a complex one.

As the Vice report notes, the LRA itself has been plagued with infighting, and Kony may be losing control of his own forces. And UPDF soldiers themselves have been accused of—and have denied—their own atrocities in the region, including sexually assaulting children.

The Horror Facing the People of North Korea Every Day

How You Can Actually Become More Generous