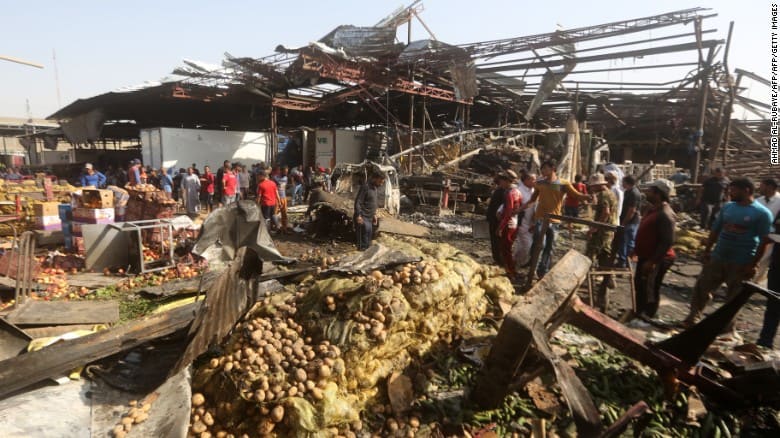 This weekend, ISIS freed 37 elderly, Assyrian Christians who the group captured back in February. The Islamic terrorists took 215 civilians from nearly three dozen Assyrian villages and towns, though with the most recent mass release, 88 of those are now free. The Assyrian Human Rights Network said it will continue to negotiate for the rest to be released.

Benedict Cumberbatch Could Be the Most British Man Alive