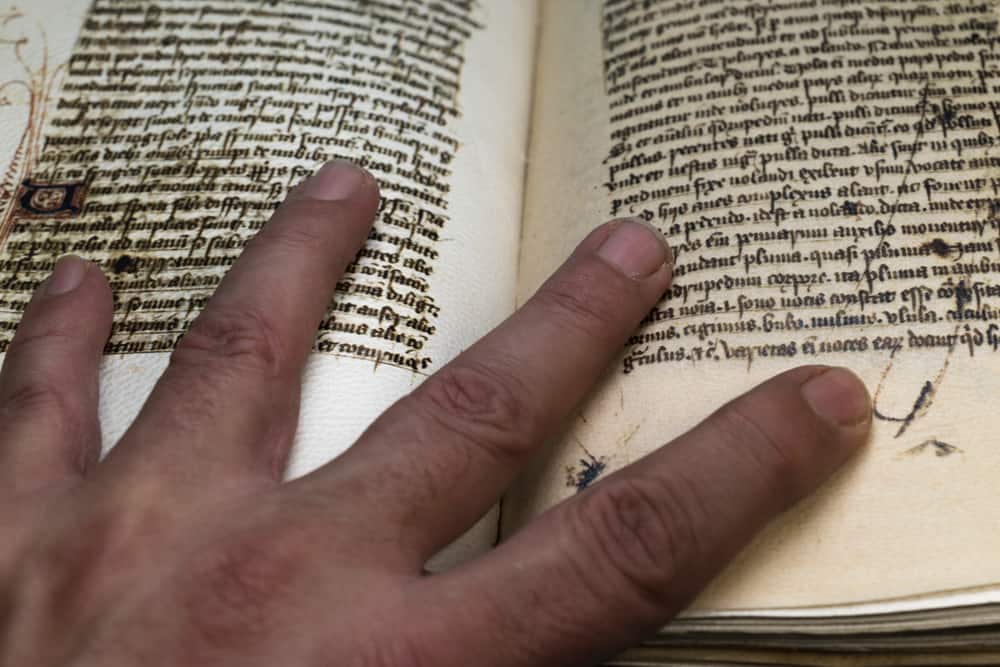 Scholars have confirmed that a much-debated copy of the Gospel of Mark was probably written during the late second century or early third century A.D. making it the earliest known fragment of the book to date.

News like this is hugely important because fragments like these are used to make decisions about what’s in the Bible on your shelf. Fragments of the ancient texts are compared and considered in translations of the scriptures.

“After rigorous comparison with other objectively dated texts, the hand of this papyrus is now assigned to the late second to early third century AD,” reported The Egypt Exploration Society (h/t Christian Headlines).

When this fragment was initially discovered in 2012, there were whispers that we may have finally found a first-century copy of Mark’s gospel. This would have been exciting since for many since some people find the late date of gospel manuscripts suspicious. If it turned out that this was a first-century fragment, this would have made it the oldest fragment of the New Testament discovered so far and placed its origin within the lifetime of the biblical characters.