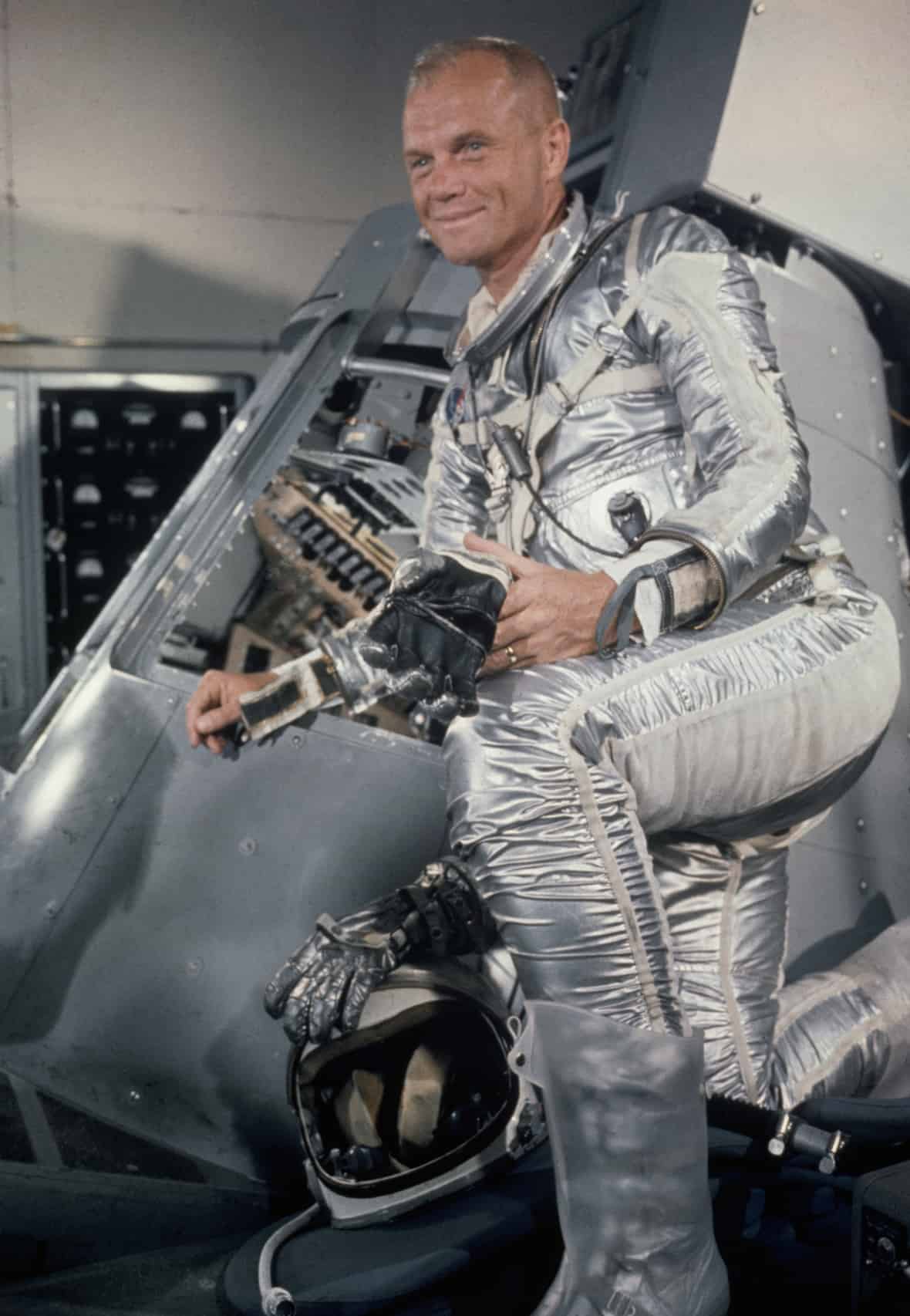 John Glenn, the first American astronaut to orbit Earth and a former senator, has died at 95.

Glenn was one of seven astronauts to travel into space in 1962 on Project Mercury after being a decorated war veteran. He served in World War II and the Korean War and flew 149 combat missions, according to USA Today.

Glenn was not just an astronaut, he was an astronaut on the mission that evened up the space race with Russia in the early ’60s.

On his return, Glenn was celebrated nationally with a NASA Distinguished Service Medal and parades in his honor.

Twelve years after that initial flight, he returned to be a Senator representing Ohio for 24 years. In 1984, 10 years later, he ran for president in a campaign that did not go far at all.

Later in 1998, Glenn became the oldest person to go to space at the age of 77 on the Space Shuttle Discovery—this trip orbited the planet 134 times compared to the three orbits he experienced in 1962.

After that mission he worked for Ohio State University, which later established the John Glenn School of Public Affairs.

Glenn suffered a stroke a couple years ago and had health issues from that time on.

Many in the science community and politics took to the internet to express their condolences.

Report: Syria Has Stopped Bombing Aleppo So 8,000 Civilians Can Escape