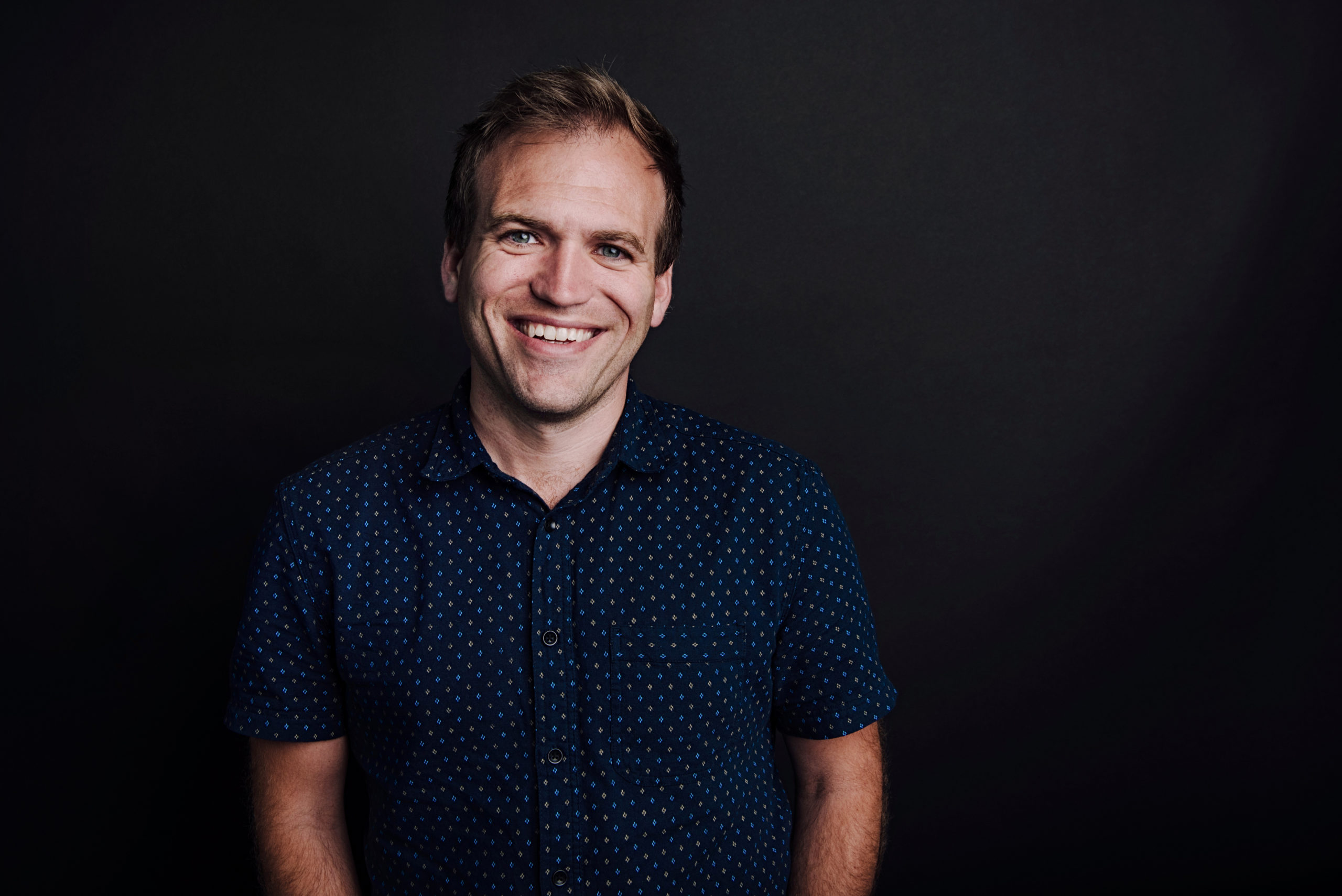 Yesterday, humanitarian Johnnie Moore received a medal of valor from the Simon Wiesenthal Center for his “humanitarian work assisting and advocating for persecuted Christians and religious minorities in the Middle East.”

Moore is a 33-year-old humanitarian and advocate with a diverse background. Moore’s book about the atrocities of ISIS, 2015’s Defying ISIS, went a long way toward raising national and global awareness of ISIS’s direct persecution Christians, Yazidis and other religious minorities. He helped raise over $25 million to evacuate and otherwise assist Christians specifically in Iraq and Syria.

After accepting the award, Moore gave some pretty inspirational remarks. He said:

I’ve just done what I could. What if we all did what we could to help everyone we could? Soon such acts of kindness would be so commonplace that they would no longer merit honors like the one I have received tonight …

No one person can save the world, but we all can save a life. We can prove to the world that the best of faith is still stronger than the worst of religion. For every act of love on behalf of someone another hates is the death of bigotry.

In July of 2015, Moore wrote about ISIS for RELEVANT.

These High School Journalists Discovered Their Principal Was a Fraud