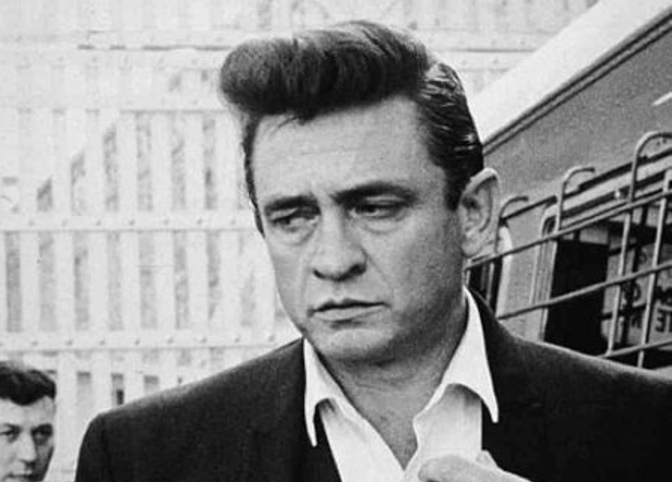 The alt-right is made up of an odd collective that grows more despicable by the day. White supremacy, Neo-Nazism, whatever garbage philosophies the KKK holds and a host of other sinister ideologies are swelling within their ranks, but there’s at least one guy who’s going to have no part in it, and that’s the Man in Black himself.

Yes, the Cash family was alerted to the fact that one of the Neo-Nazi protestors showed up with his Johnny Cash shirt, and they quickly made a pretty bold statement, noting just what Cash himself would have thought about that.

“His pacifism and inclusive patriotism were two of his most defining characteristics,” the family wrote in a joint statement from Rosanne, Kathy, Cindy, Tara and John Carter Cash. “He would be horrified at even a casual use of his name or image for an idea or a cause founded in persecution and hatred. The white supremacists and neo-Nazis who marched in Charlottesville are poison in our society, and an insult to every American hero who wore a uniform to fight the Nazis in WWII. Several men in the extended Cash family were among those who served with honor.

Our dad told each of us, over and over throughout our lives, ‘Children, you can choose love or hate. I choose love.’”

Country music is about as American as it gets, which has led some hyper nationalists to assume that it’s on their side. But today the Cashes made it clear that if they want to use country music to back up their trash, they’ll have to do it without maybe the greatest country artist of them all.

The Strength of Marvel’s ‘The Defenders’ Is Diversity

Van Plows Into Crowd in Barcelona, Killing at Least 13